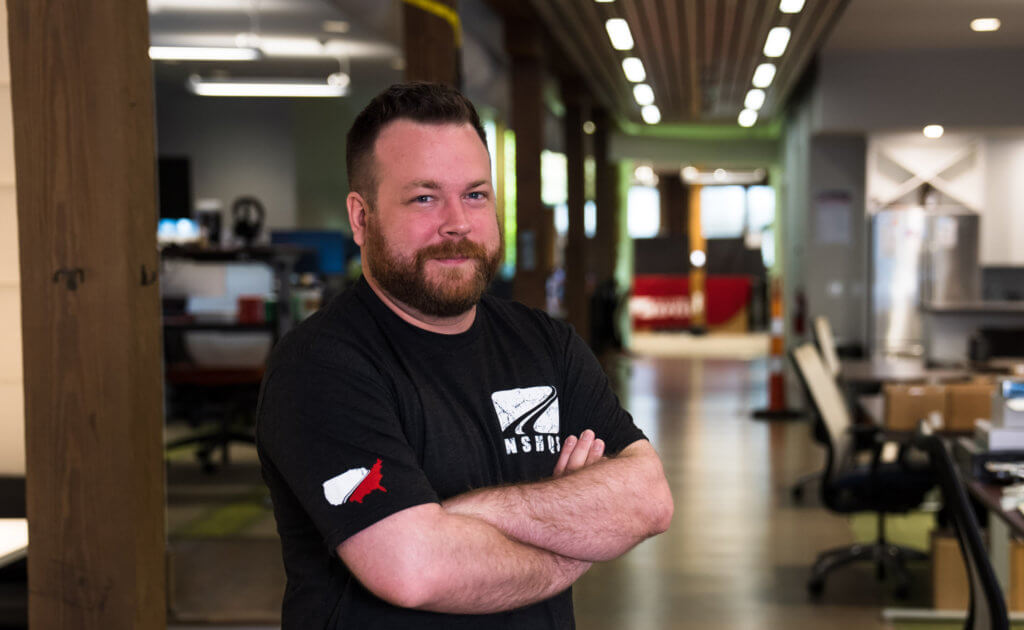 Mike is a Build Designer in our Wilmington, NC shop equipped with a full career of relationship management and speed shop experience!  Mike is a Jacksonville, FL native who jumped headfirst into cars at a young age (with 40+ performance vehicles owned over the years to show it), and while he has a particular affinity for Subarus, he has also owned everything from fully-built 6.0L & 6.7L Powerstroke diesels to a Nissan D21 Hardbody.  His involvement in the Subaru scene aligned him well with Dirty Racing Products – a Subaru specialty shop in Jacksonville – which he worked at in the 3 years preceding his joining up at National Speed.  His current personal projects include his 2002 Subaru WRX which is built for street & road course duty and his drag-focused 2006 Pontiac GTO which he is currently in the process of building, including a single-turbocharged 408cid LS2, 4L80E conversion, and 9.00” rear end, with a goal of 8-second passes full-weight.  In his personal time, Mike enjoys attending racing events across the nation including TX2K, Gridlife, and others, cooking BBQ, off-roading, shooting guns at the range, and spending time with his wife Chelsea.