Another immaculate JZA80/MKIV Toyota Supra came through the shop for some work! This one in particular, is Jason's 32,000 mile Renaissance Red 1994 Toyota Supra Twin Turbo. While this car is absolutely pristine top-to-bottom, we discovered that cylinder No. 4 was significantly down on compression due to a leaking exhaust valve, along with a pair of 25-year old original turbochargers which had seen better days. So, Jason took the opportunity to not only correct the issue, but have some fun while we were in there!

Once Louis wrapped all the work in the shop, Charlie strapped her down for some post-work dyno pulls. Running on the factory untuned ECU, this refreshed & better-breathing 2JZ-GTE put down 358.08whp & 332.95lbft through the automatic transmission! Killer results for this pristine MKIV! 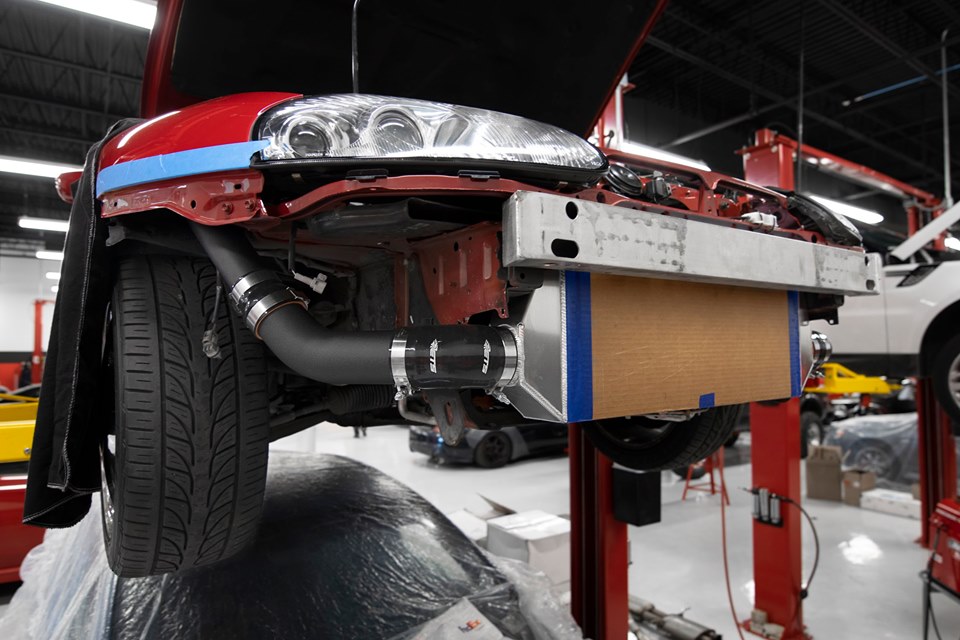 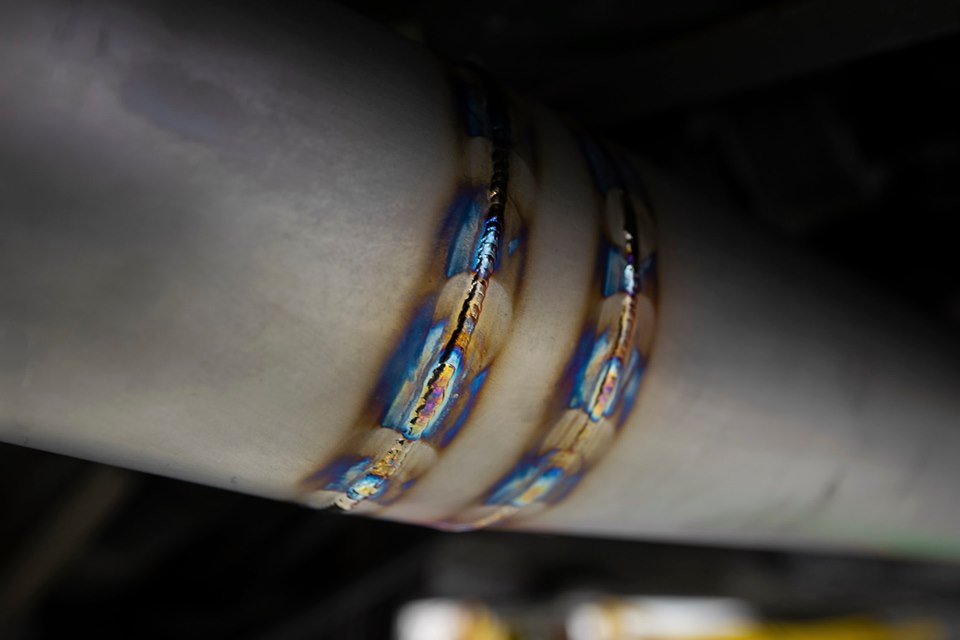 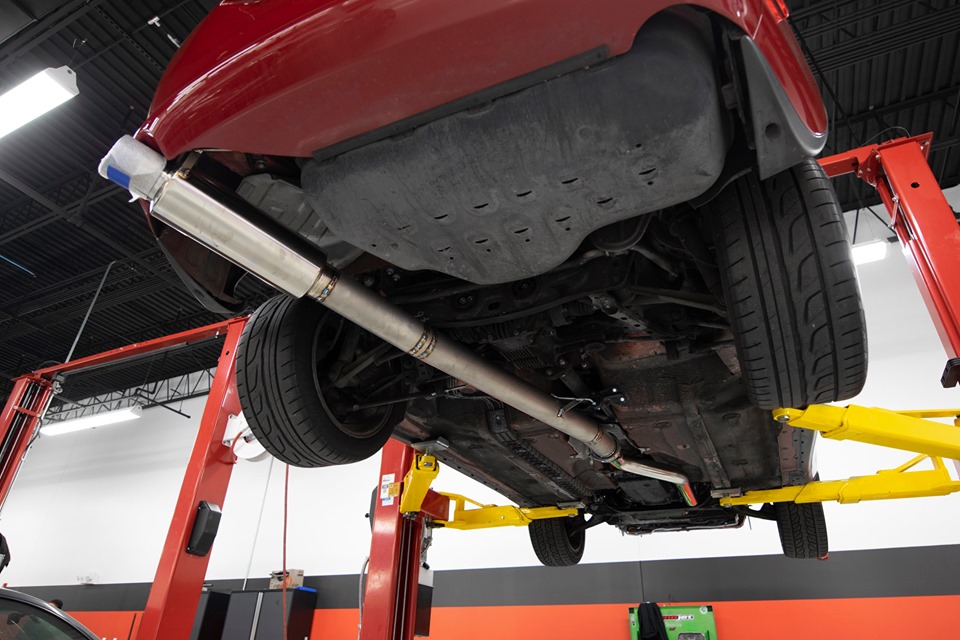 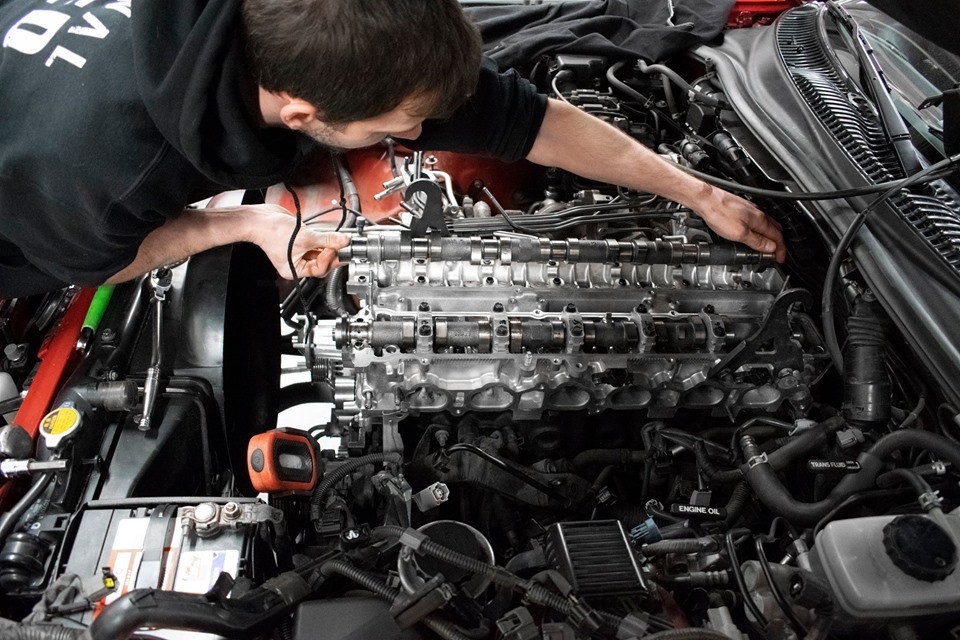 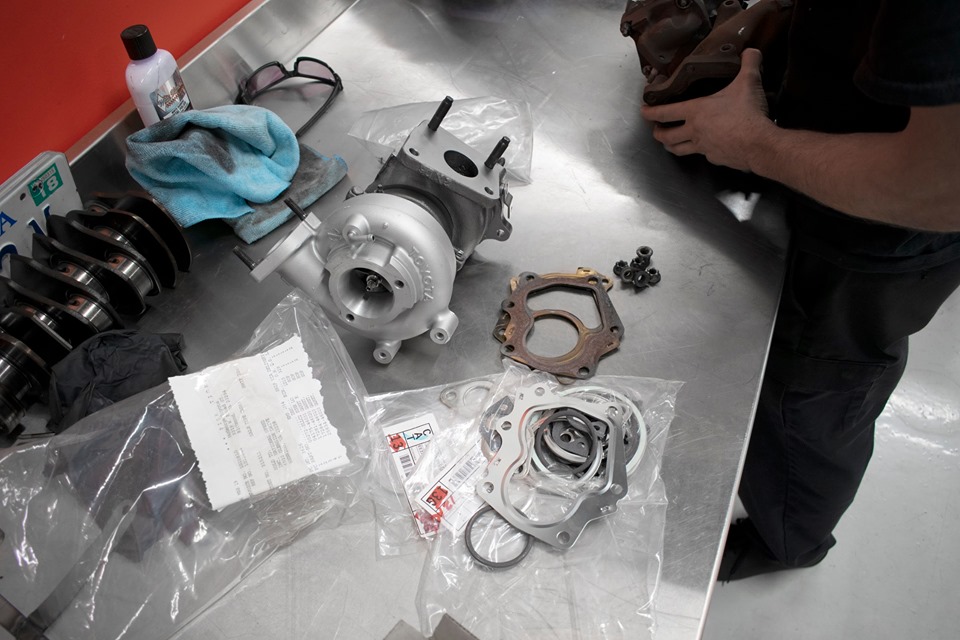 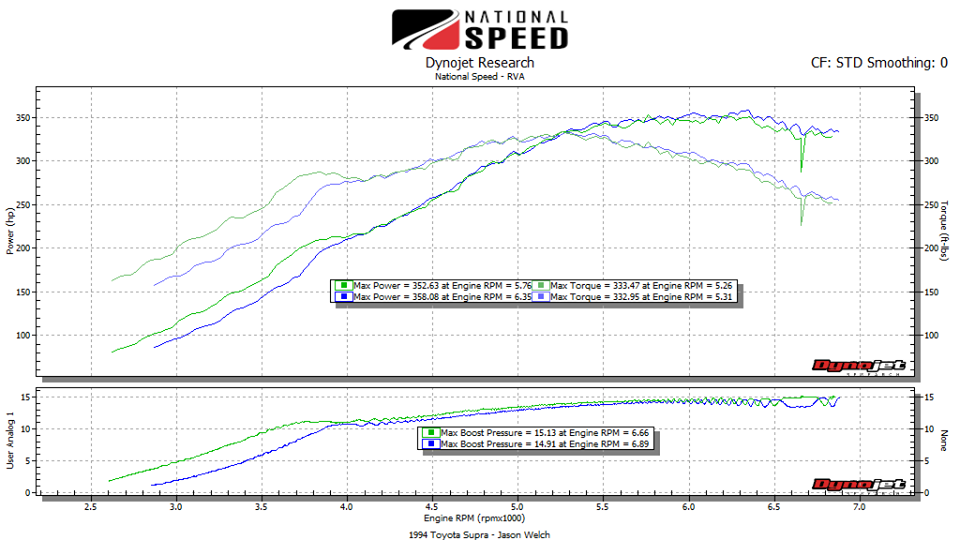