The R34 Nissan Skyline GT-R: it’s the thing of dreams for the Gran Turismo generation.  But as more have been circulating United States roads in recent years, the resounding sentiment seems to be, “huh, I kinda’ expected more…”  But here’s a quick reminder: these cars weigh in at over 3,400lbs, and typically produce only around 300whp in stock form on our dynos.  Sure, it was competitive for its time, but fast forward to 2022, and there are now several family cars that would pace it door-to-door from a dig. 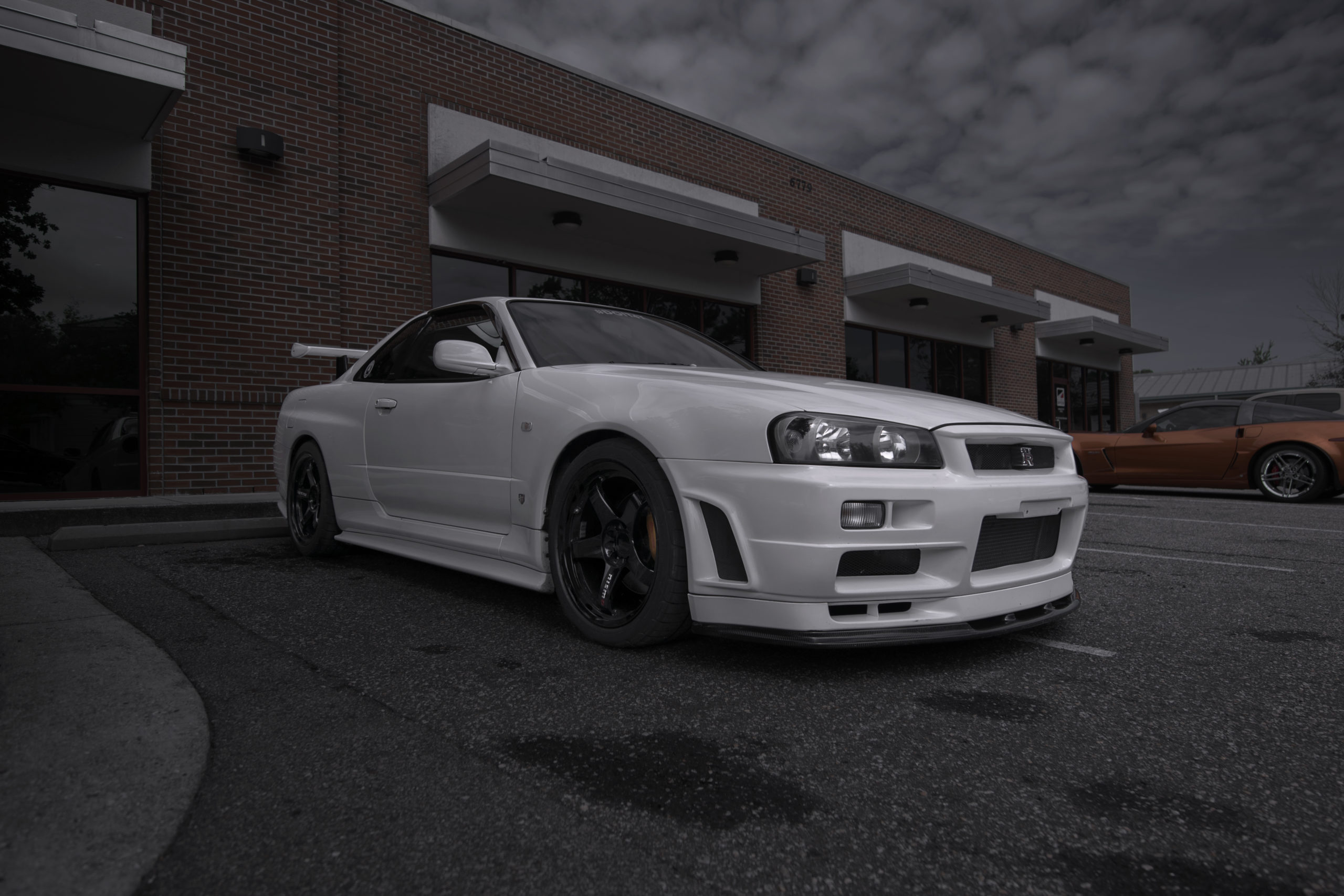 However, this problem has a rather simple solution: more horsepower!  And that’s what Sean brought us his gorgeous QM1 Cloud White 1999 Nissan Skyline GT-R V-Spec to have done.  But before we get into the build details, just look at how magnificently appointed this car is… NISMO Omori Spec LM GT4 wheels, NISMO aero package, even NISMO carbon fiber B-pillar garnishes.  The JDM fanboy in all of us is in love. 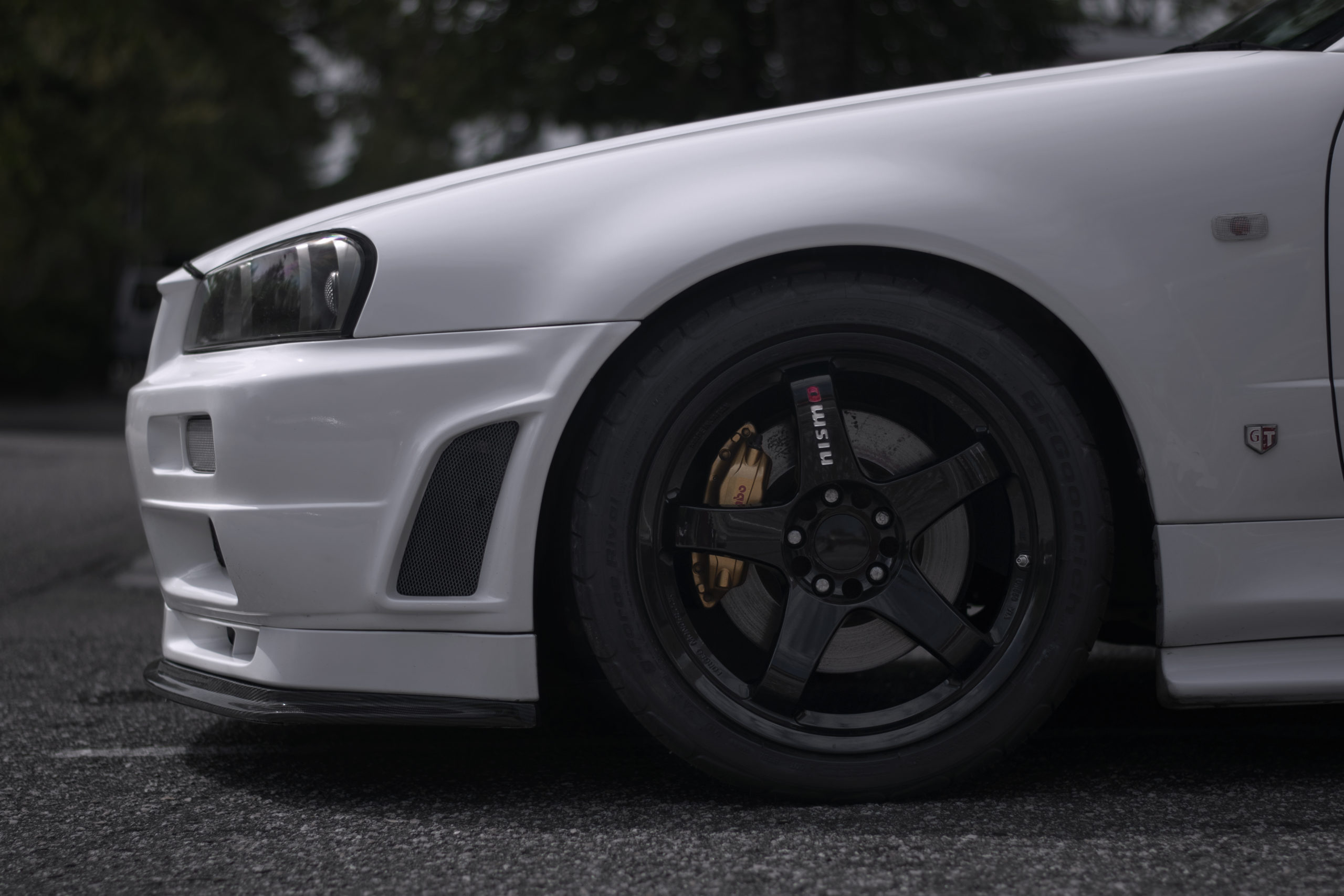 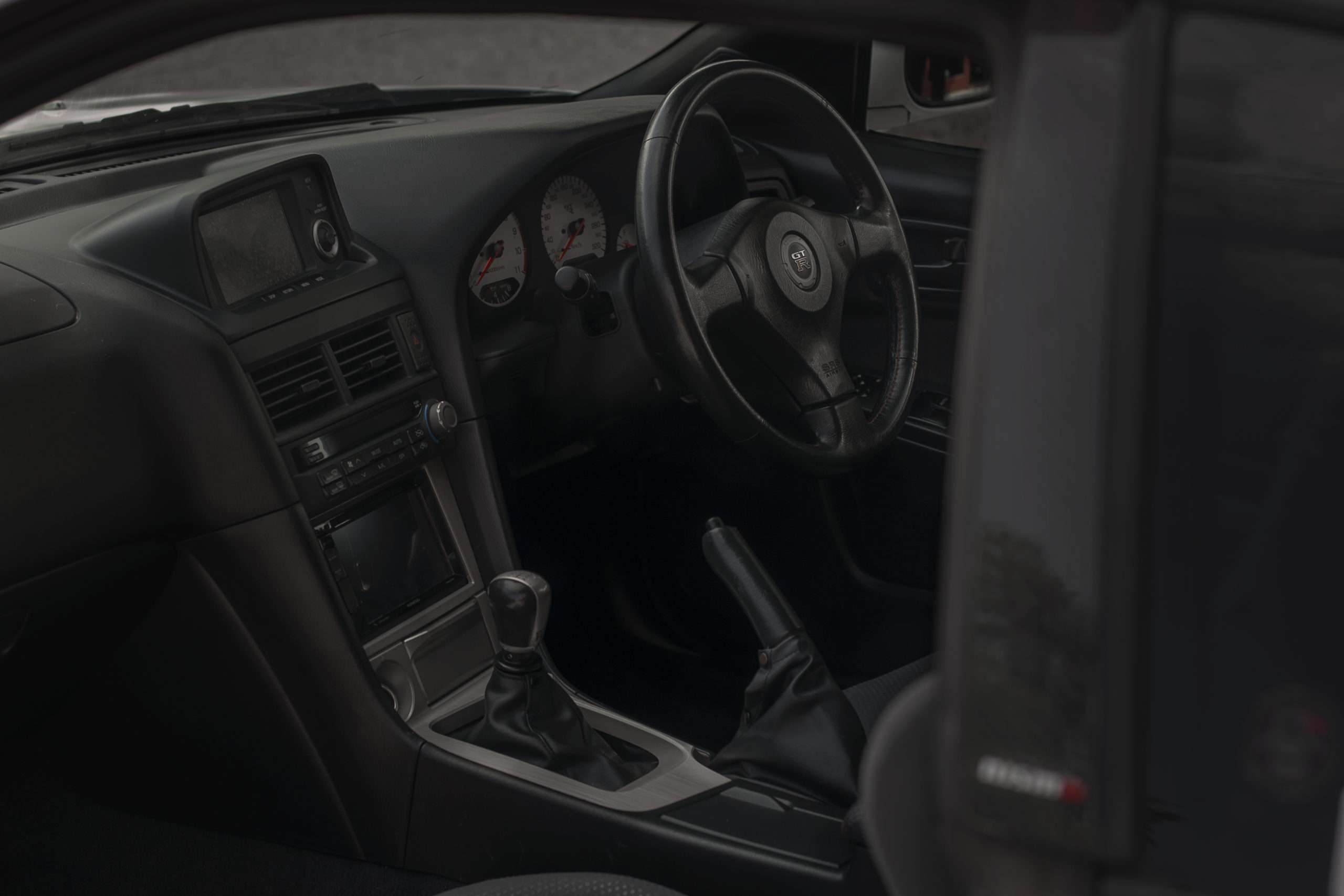 And such a spectacularly iconic car needs power to match!  But Sean’s goals for this scope of work wasn’t to break any records, but rather, to “future proof” his setup so he can add more power down the road if (when) he gets the itch.  So, for this round of work, the goal was to make safe pump gas power.  Build details below:

• Machine work and assembly by Mazworx

• All OEM Nissan gaskets and seals needed for assembly

• Custom calibration by Vlad on 17psi

The result is a setup that is overbuilt in the right areas, to not only make the power, but to do so with optimal drivability and long-term reliability.  Prime example, if you’ve never driven a NISMO Super Coppermix twin-disc clutch, then you don’t know how great a twin-disc clutch can drive!  And with that all said, here’s some documentation from this killer build! Engine assembly underway, based around the N1 engine block! 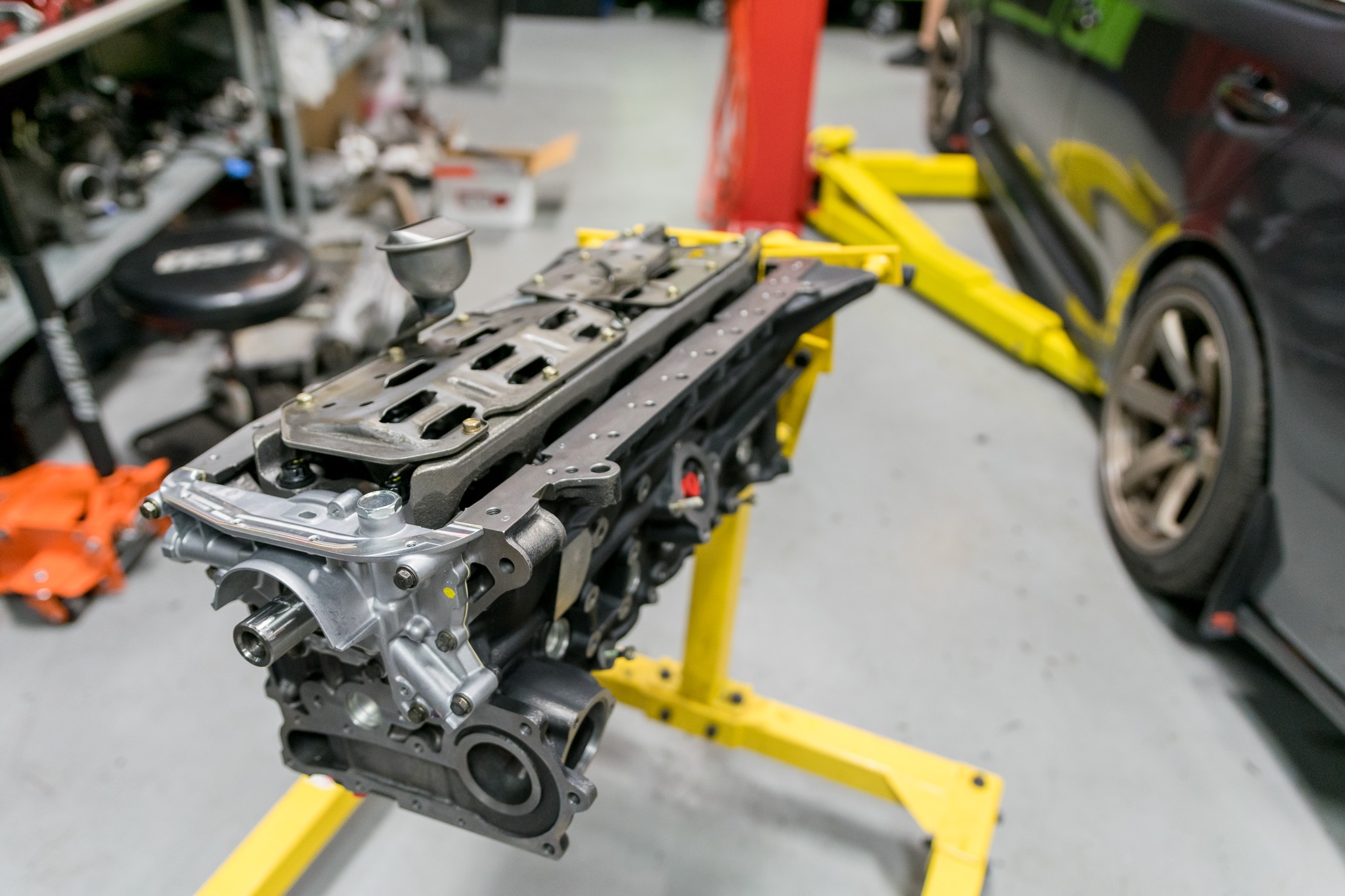 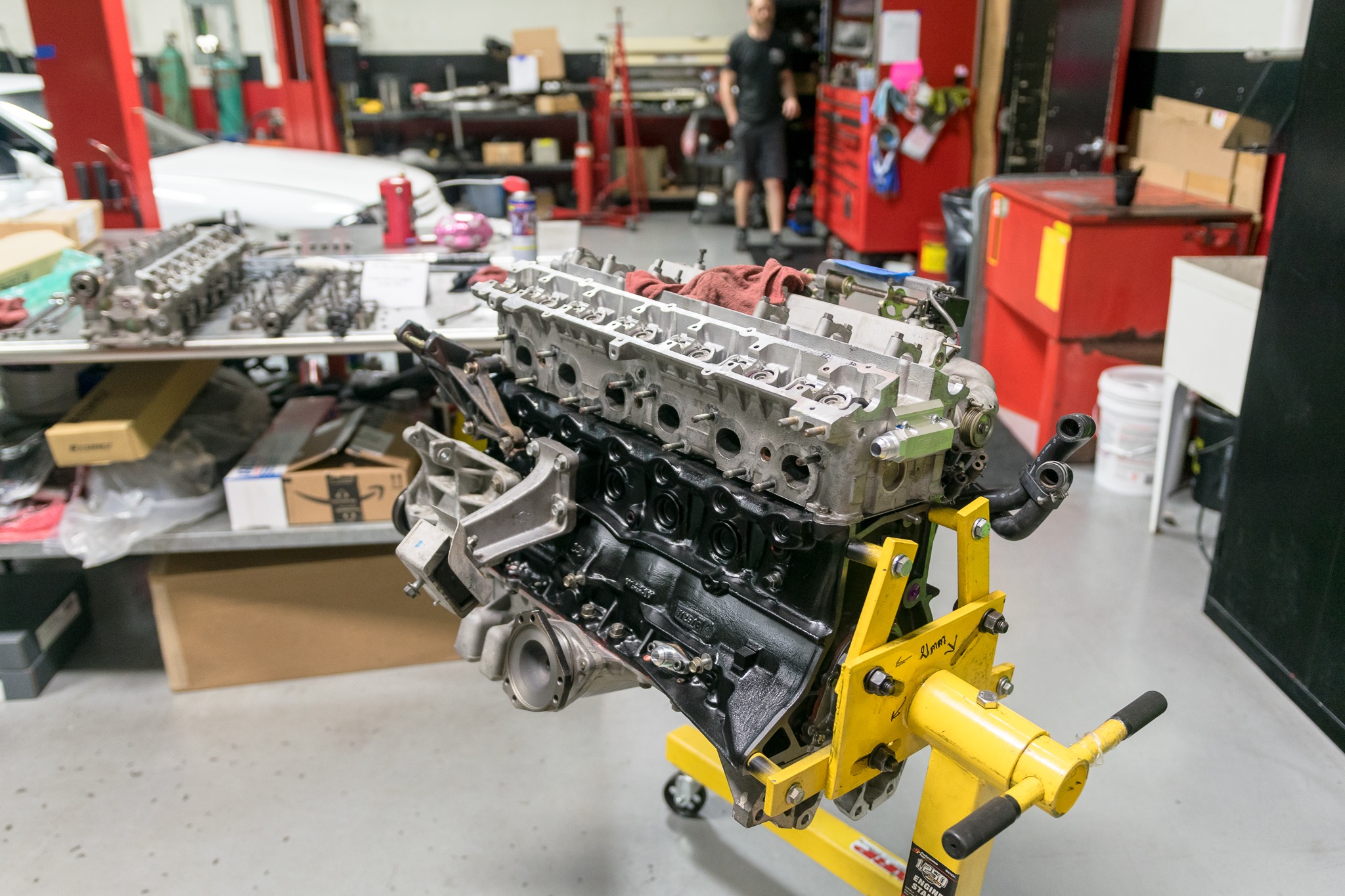 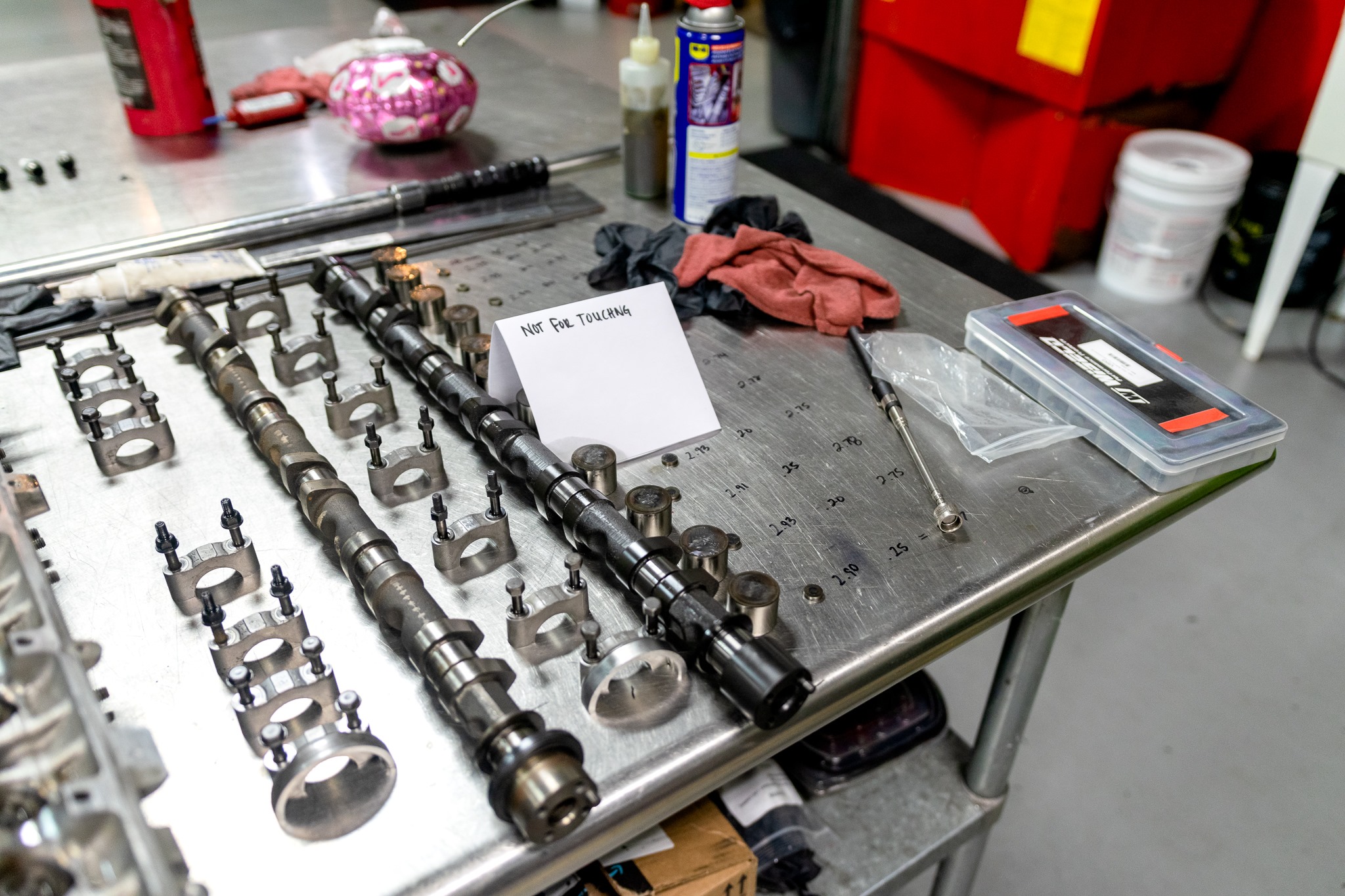 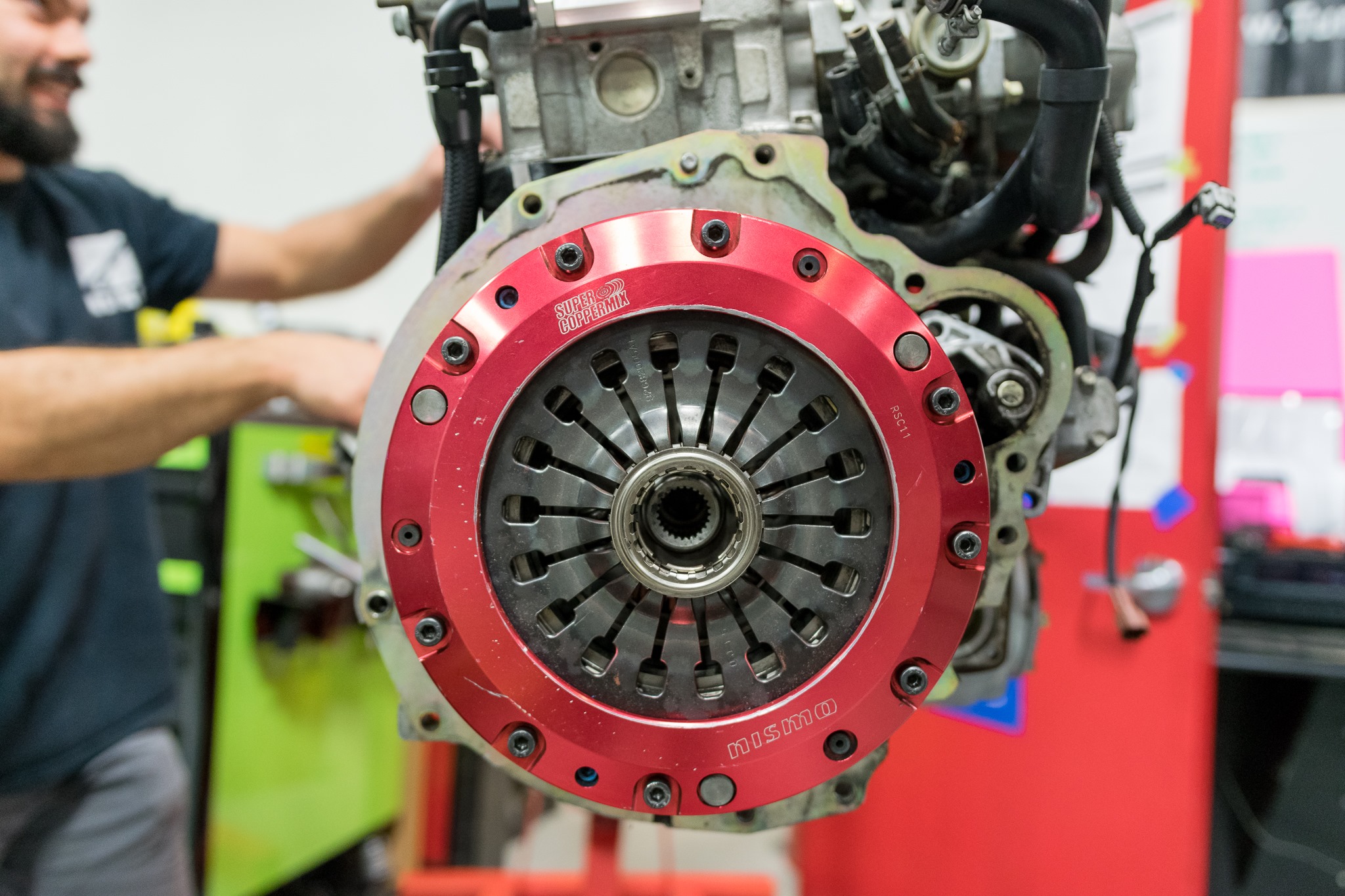 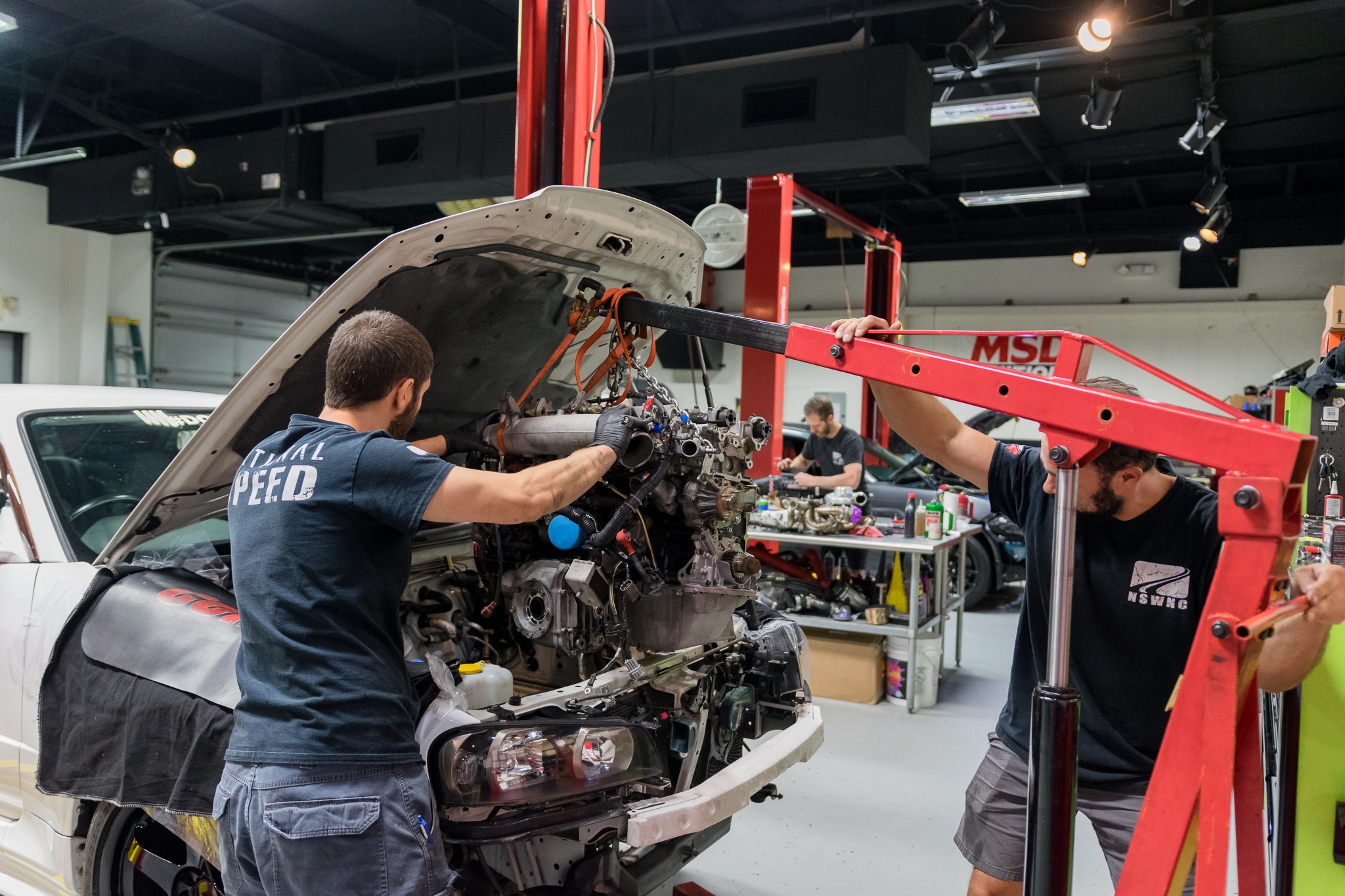 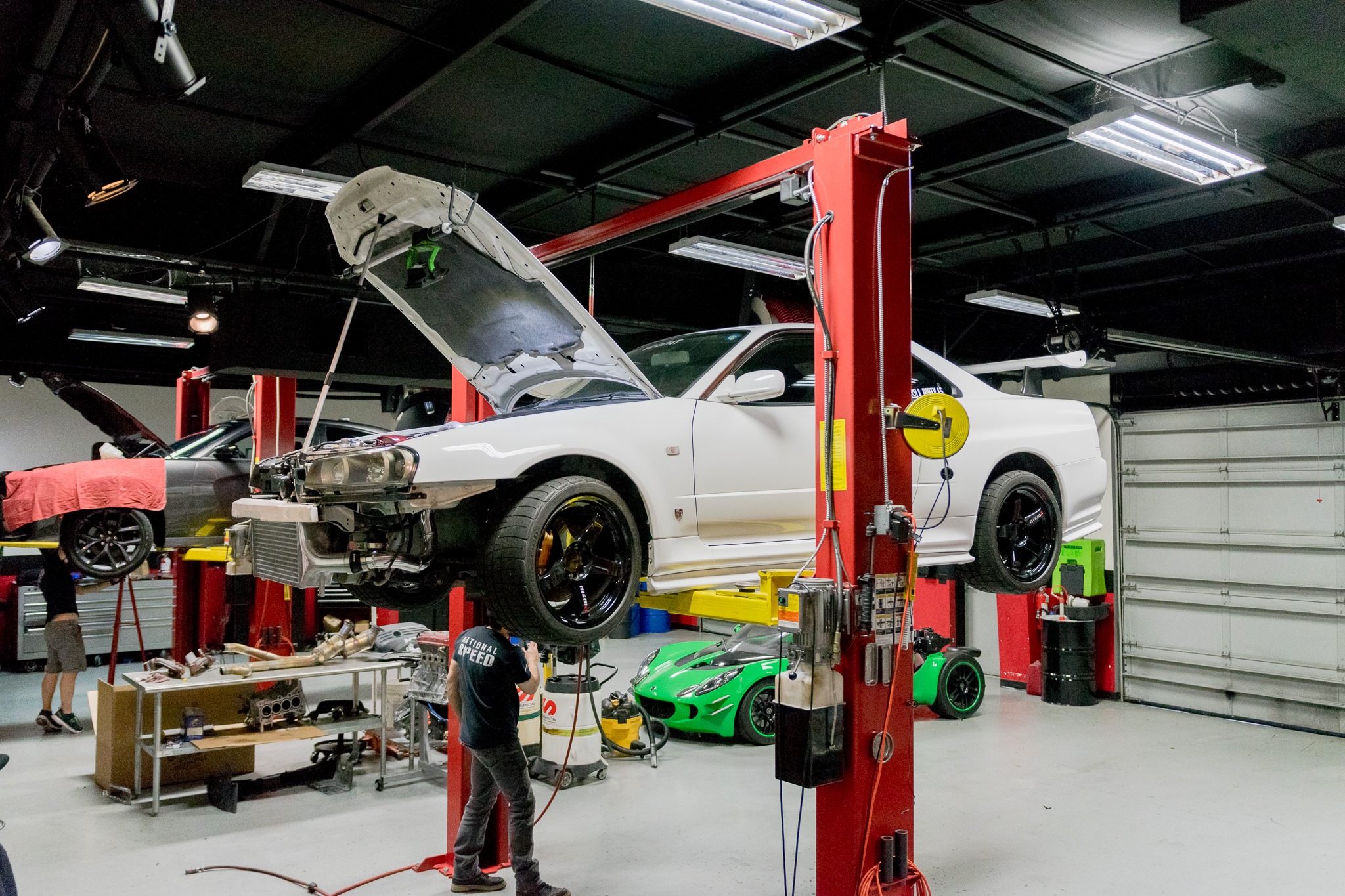 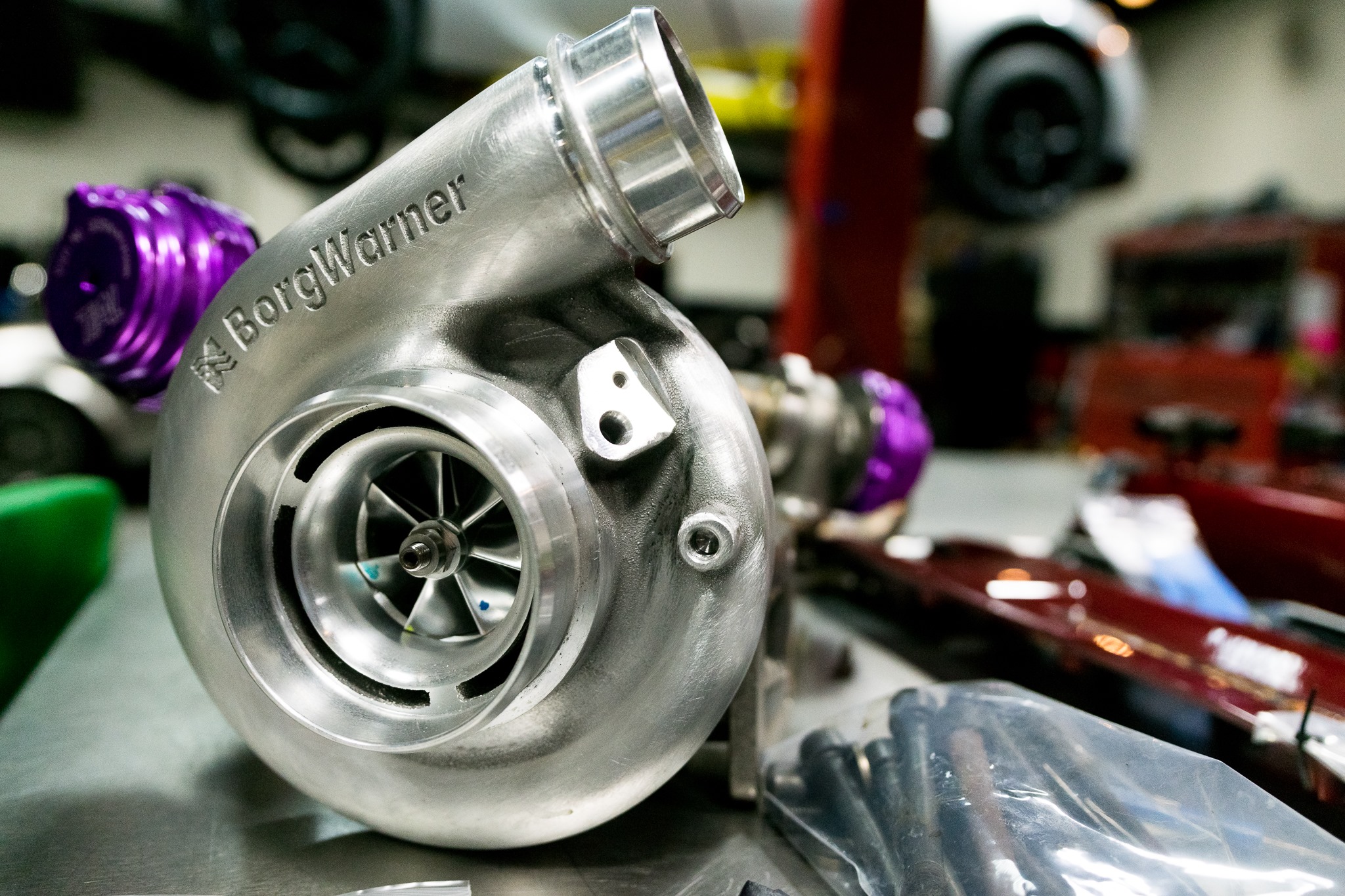 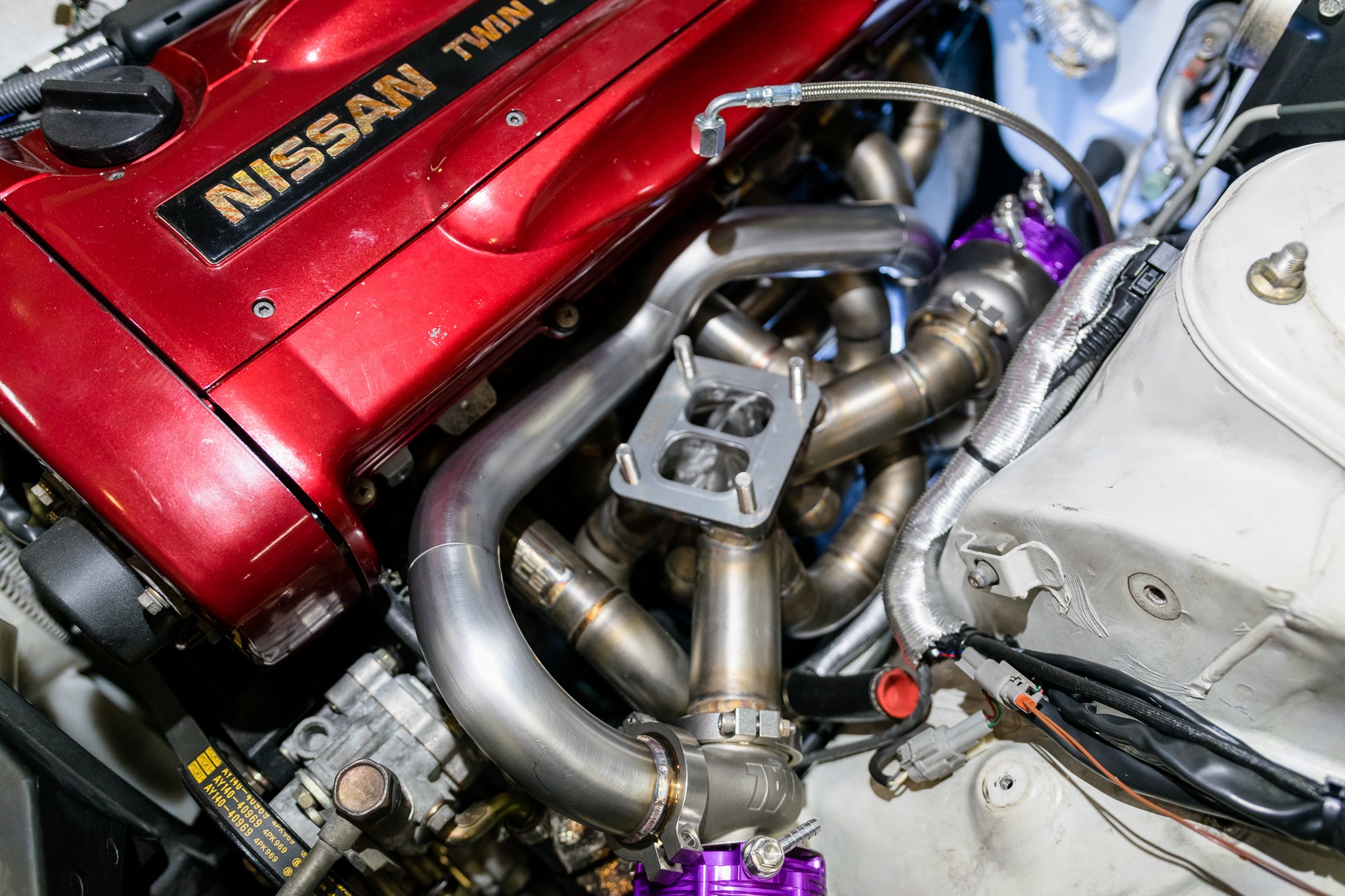 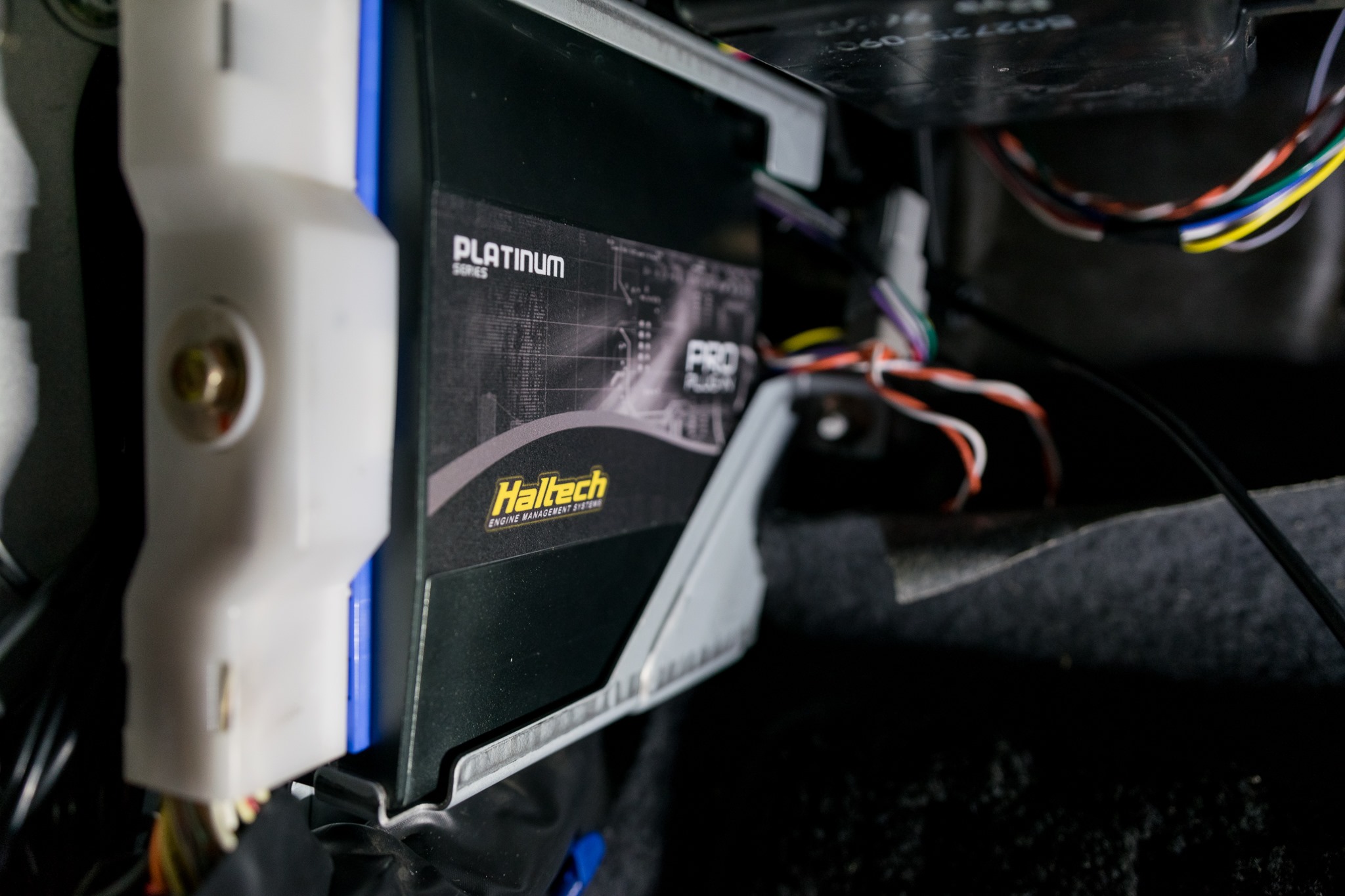 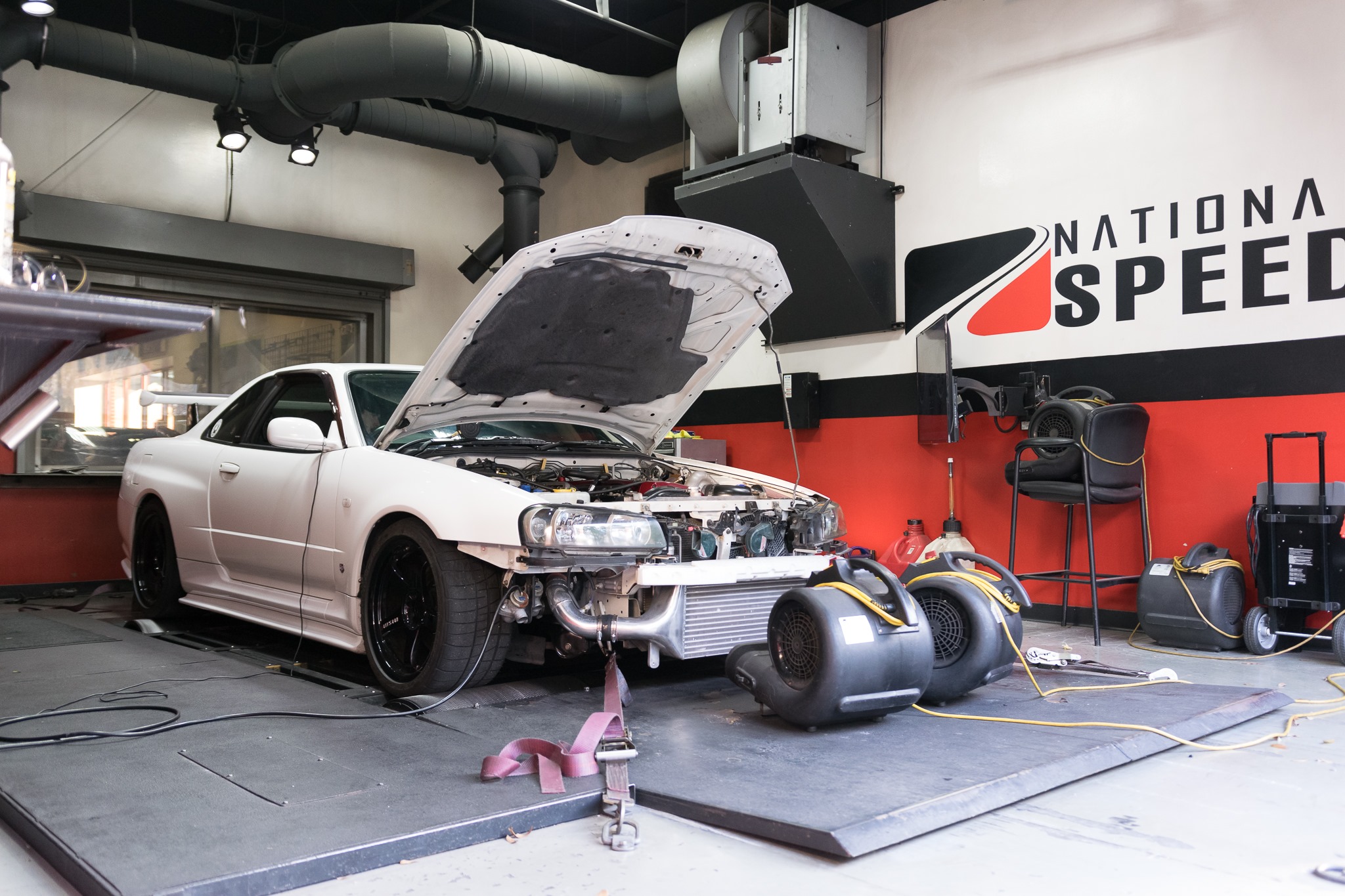 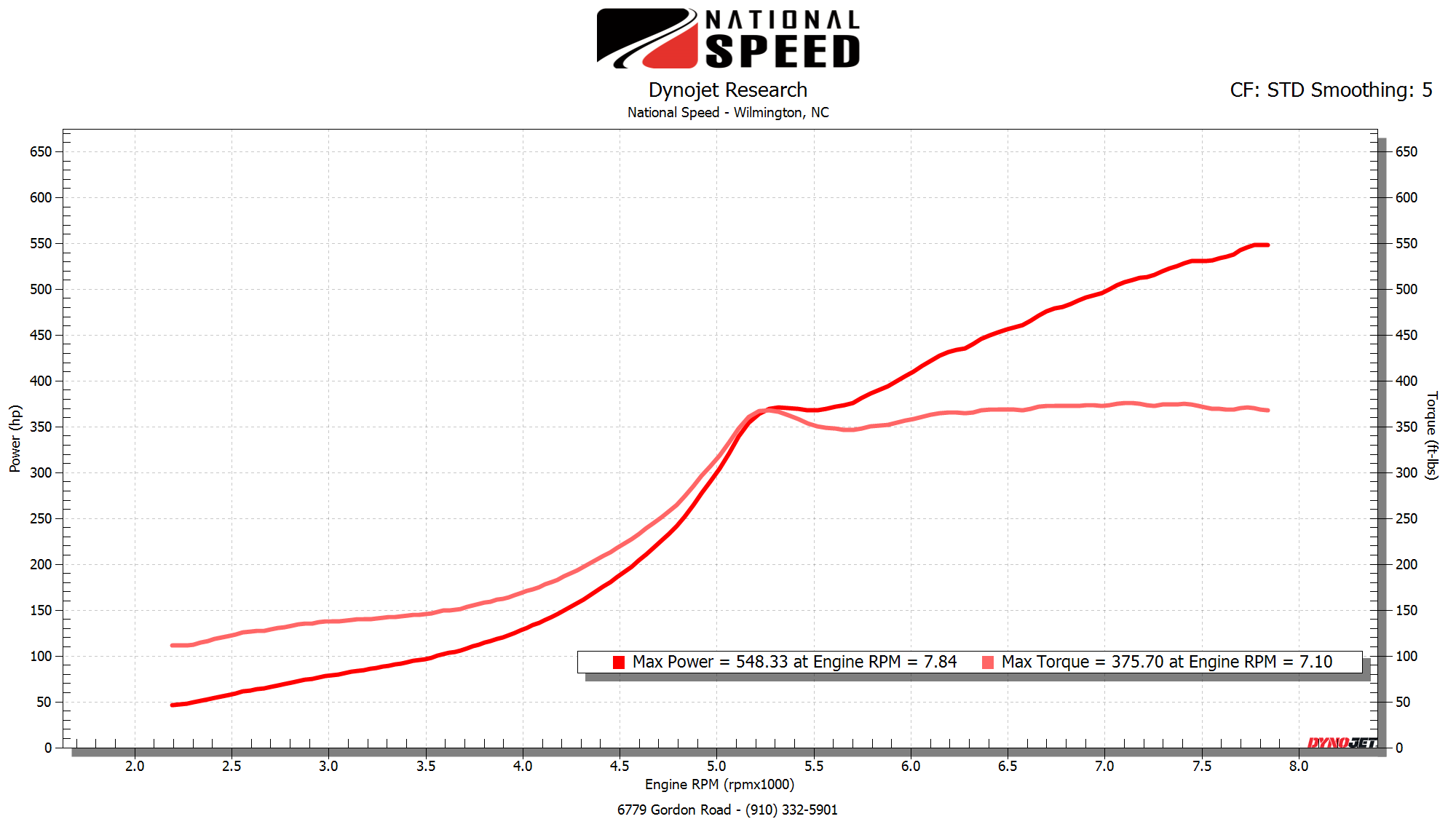