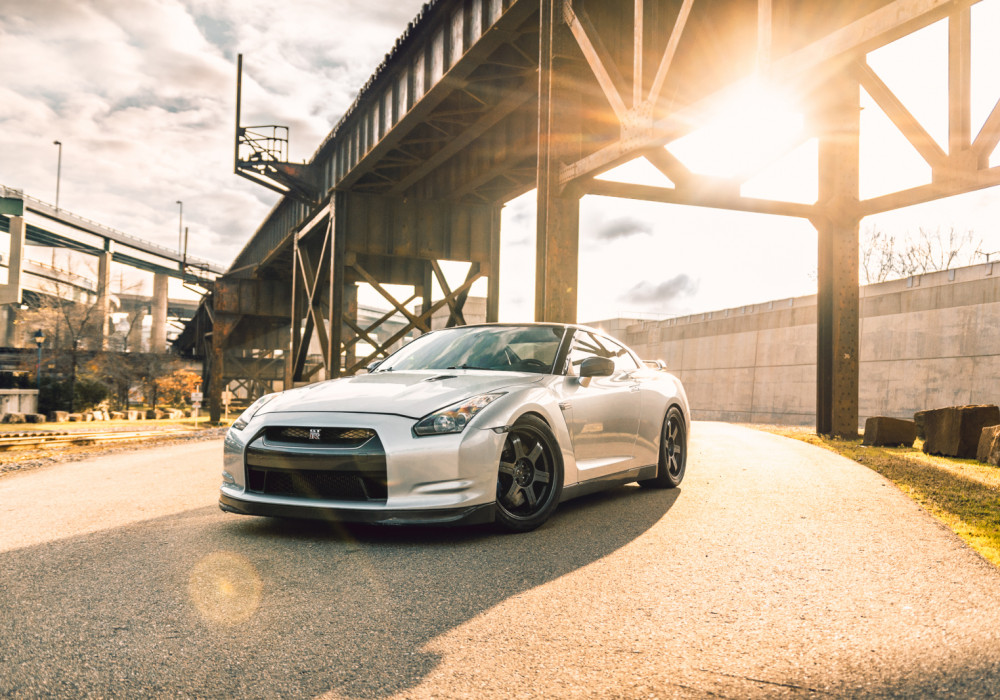 Many people dream of being able to cross the quarter mile line in under ten seconds, and now most days with enough determination and work you can make it happen. However, things start to change beyond that. Torsten came to us with one of the greatest platforms for attempting the feat of a monster quarter mile […] 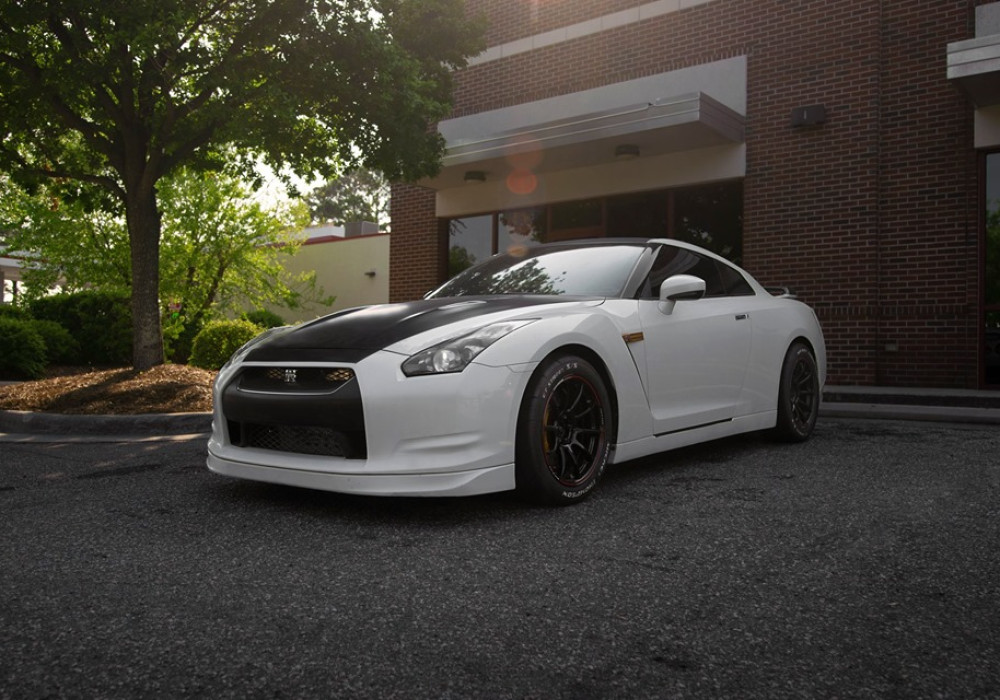 When Scott brought us his 2009 Nissan GT-R, he had a very clear vision for what he wanted: a lightened-up, super-responsive, 1,000bhp+ daily-driver, with a focus on reliability. And it goes without saying, that’s a vision we were beyond excited to execute!The core of the build is centered around a reinforced VR38DETT featuring Magnus Motorsports short block […] 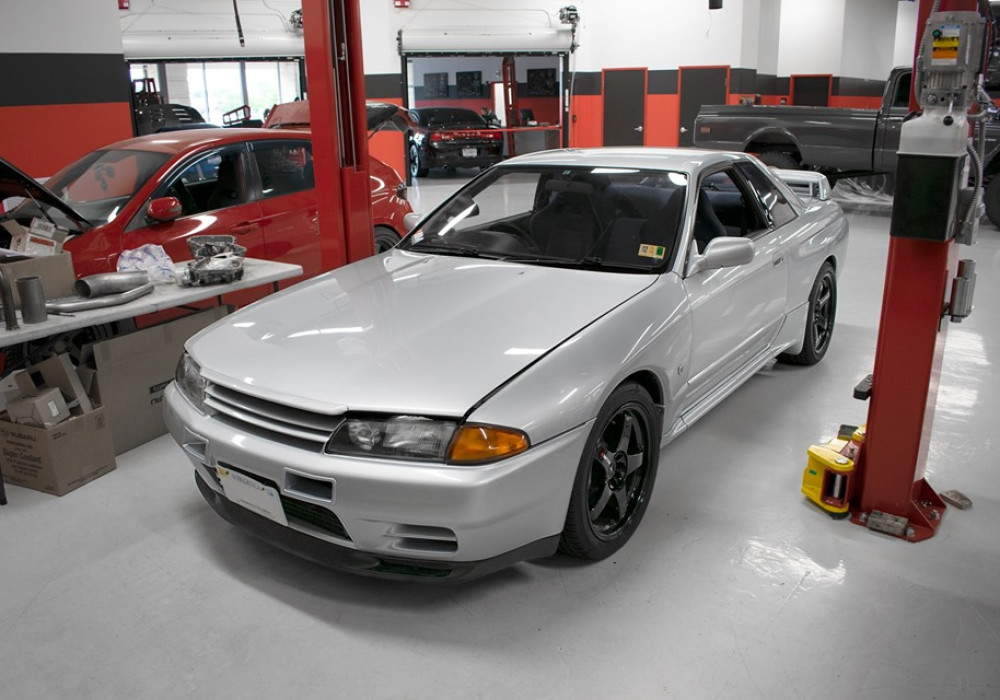 Luis brought his 1992 Nissan Skyline GT-R in for some in-depth maintenance and to have the whole setup dialed in on the rollers! Up first, we were tasked with diagnosing a low oil pressure condition — after inspecting everything possible outside of the engine (including oil for signs of bearing material/wear metals), we concluded that […] 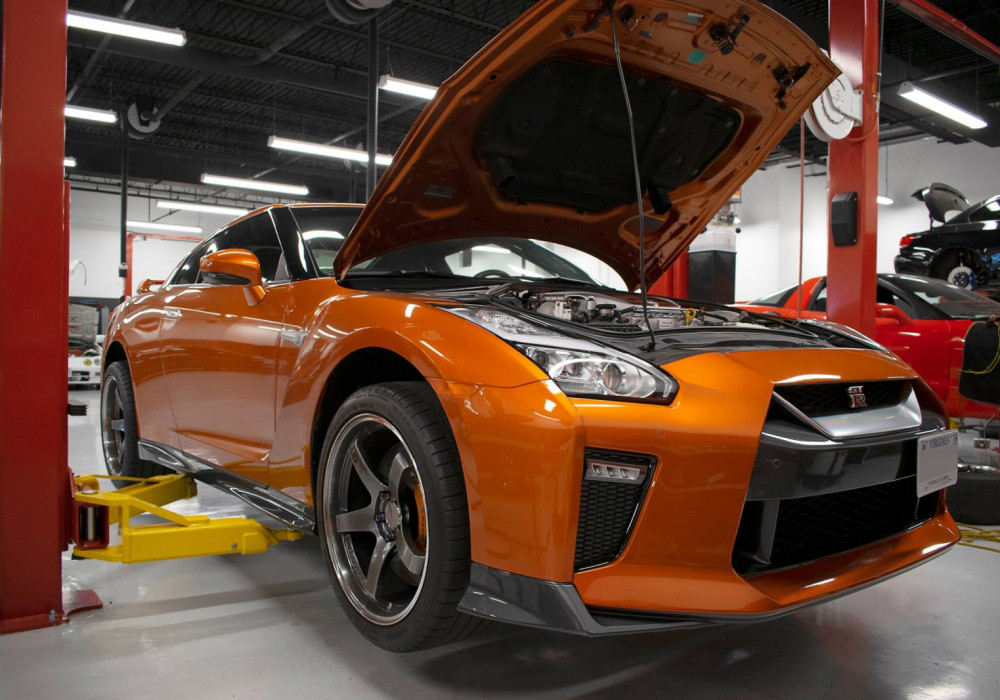 Eric’s gorgeous Blazing Metallic 2017 Nissan GT-R is in for some attention! First up, we’re letting the mighty VR38DETT breathe a bit easier, via Extreme Turbo Systems down-pipes mated to the existing Akrapovic Exhaust System, Modern Automotive Performance 3.00″ intake system, and a T1 Race Development air/oil separator. From there, we’re getting her ready to get corn fed via Injector Dynamics ID1300X fuel injectors, […] 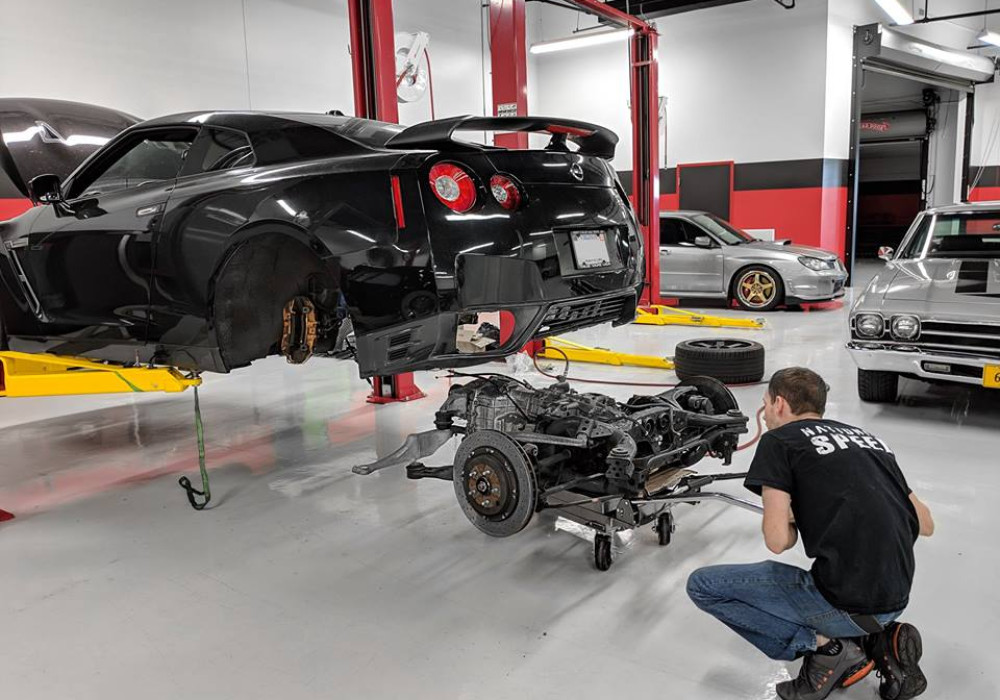 Moe’s 2012 Nissan GT-R Black Edition came in for a little attention! As his R35 approached the 100,000 mile mark, Moe began to notice some odd transmission behavior. After some diagnostics, we discovered significant debris scarring on the solenoids, and evidence of clutch-pack wear. So, rather than just rebuilding, Moe decided to lay some groundwork […] 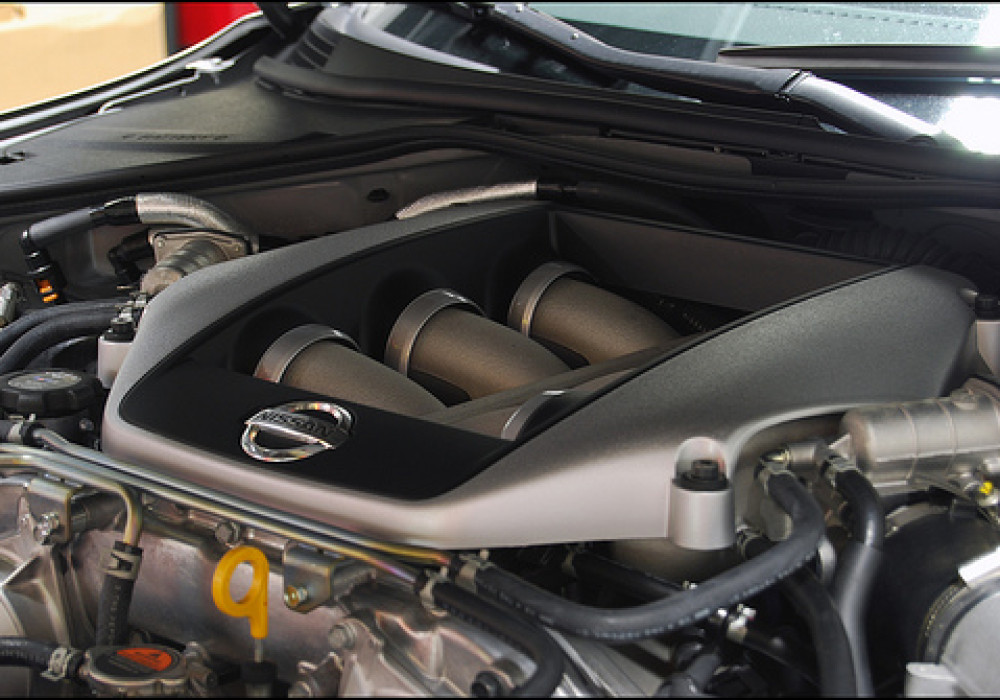