Once we had the imported engine in-shop from J-Spec Auto Sports Inc., John removed the damaged EJ205 engine and transferred the reusable performance parts to the EJ207 engine, along with a new EXEDY USAclutch & Fidanza Performance 9.5lb aluminum flywheel. and performed the necessary wiring modifications to enable AVCS. Next, it's time for the final installation, first startup, and then she's hitting the rollers to get dialed in by Vlad via EcuFlash. Stay tuned for results! 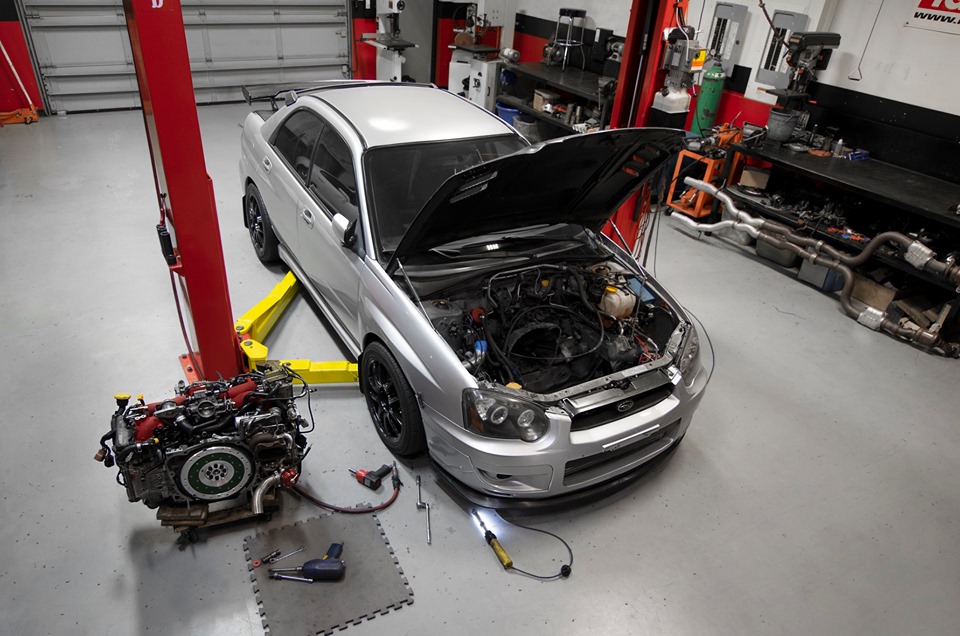 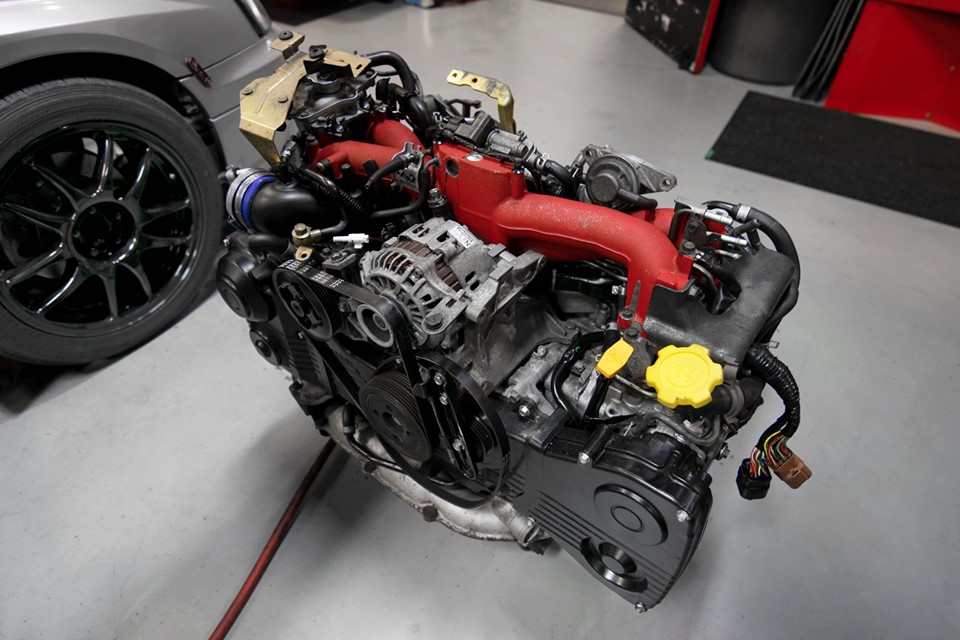 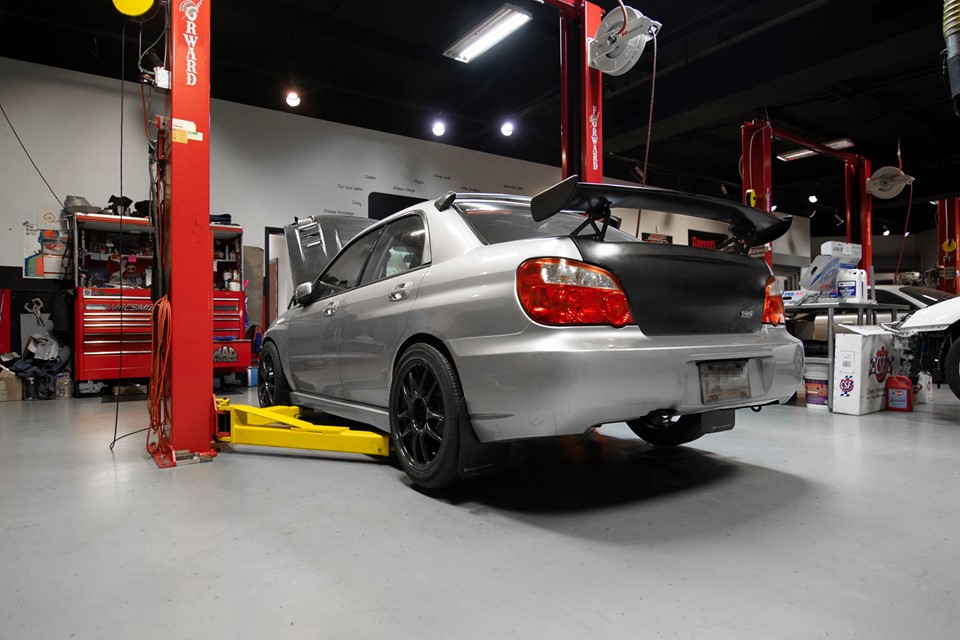 Contact Us
We use cookies on our website to give you the most relevant experience by remembering your preferences and repeat visits. By clicking “Accept All”, you consent to the use of ALL the cookies. However, you may visit "Cookie Settings" to provide a controlled consent.
Cookie SettingsAccept All
Manage consent