After experiencing bearing failure, Jason brought his 2008 Subaru WRX STI in to not only get the EJ257 rumbling again, but to also lay the foundation for future modifications! After disassembling the engine to determine the full extent of damage, we discovered that Jason's quick response to the early signs of bearing failure paid off -- the VF48 turbocharger, camshafts, cylinder heads, and AVCS components were all in perfect, reusable shape (not always the case after a bearing failure).

With the mechanical work wrapped in the shop, Matt strapped her down to the rollers for Vlad to perform a custom calibration via COBB Tuning's Accessport. Even with 99° ambient air temperature, and a tapped-out stock STI intercooler, Vlad was able to increase output to 309.54whp & 352.06lbft on 93 octane!

With the foundational work out of the way, Jason's in great shape for turbocharger, intercooler, and exhaust upgrades down the line to get up to that 400awhp power range. 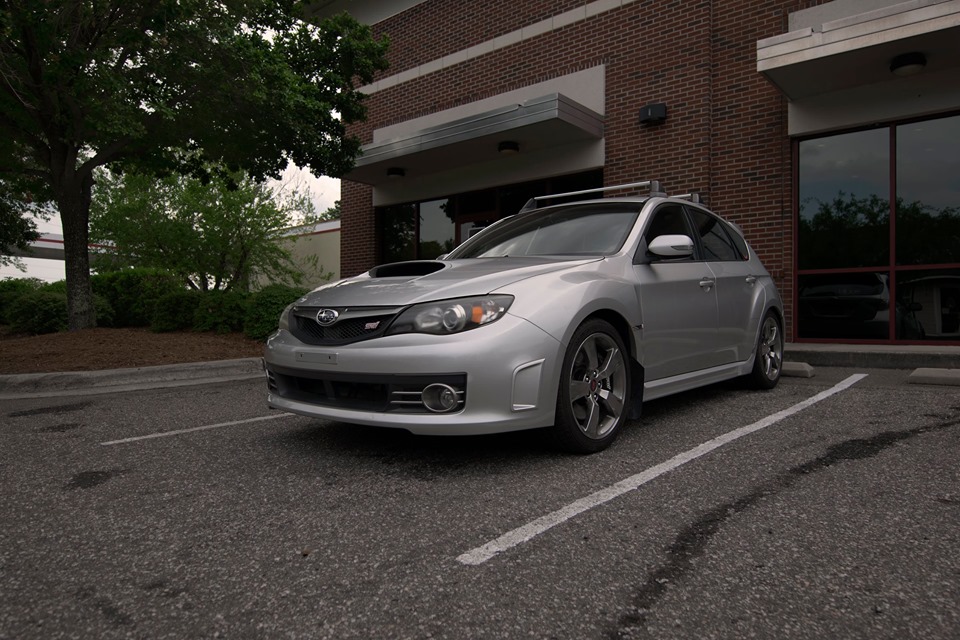 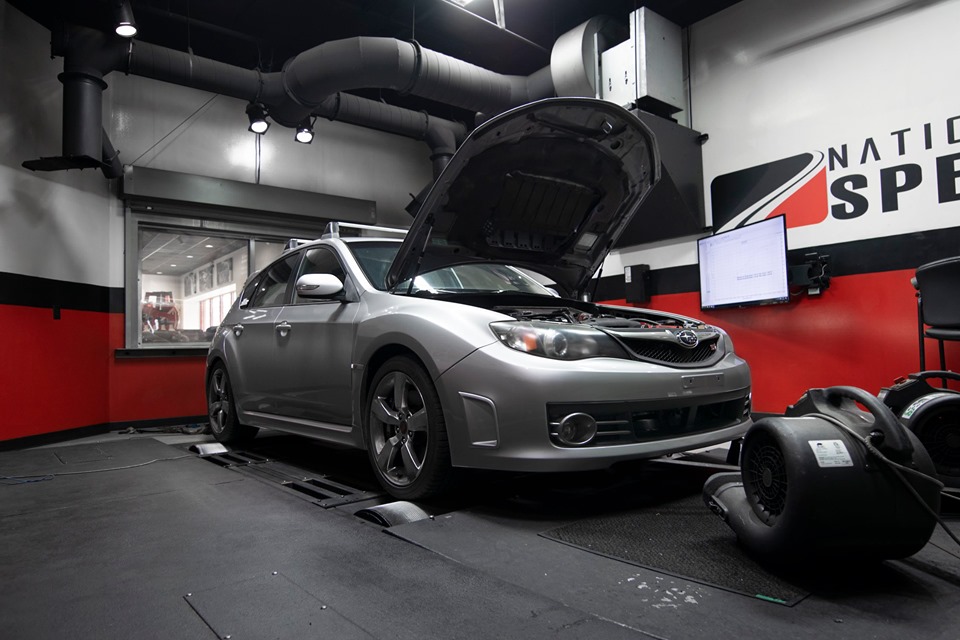 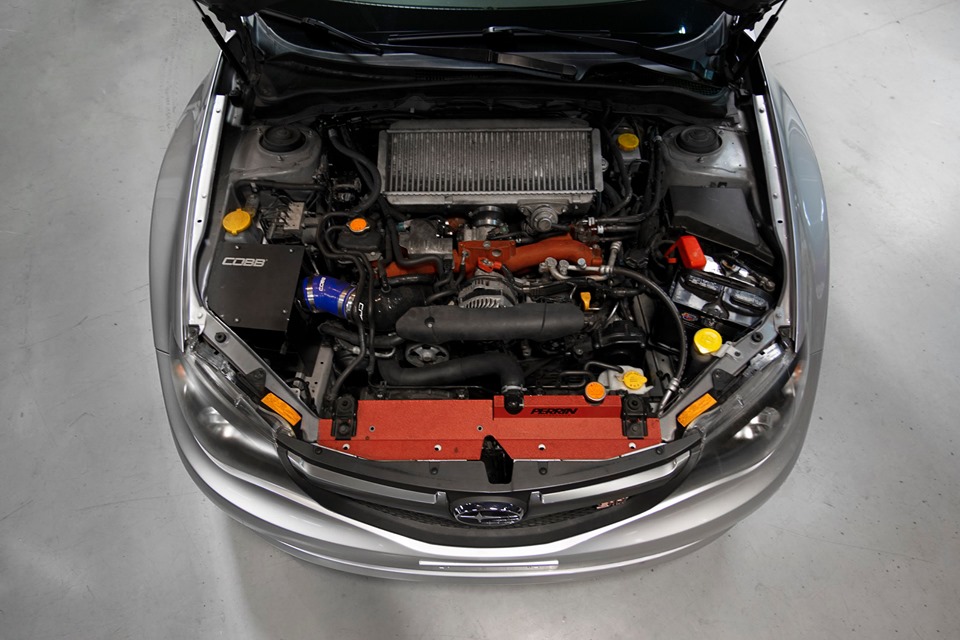 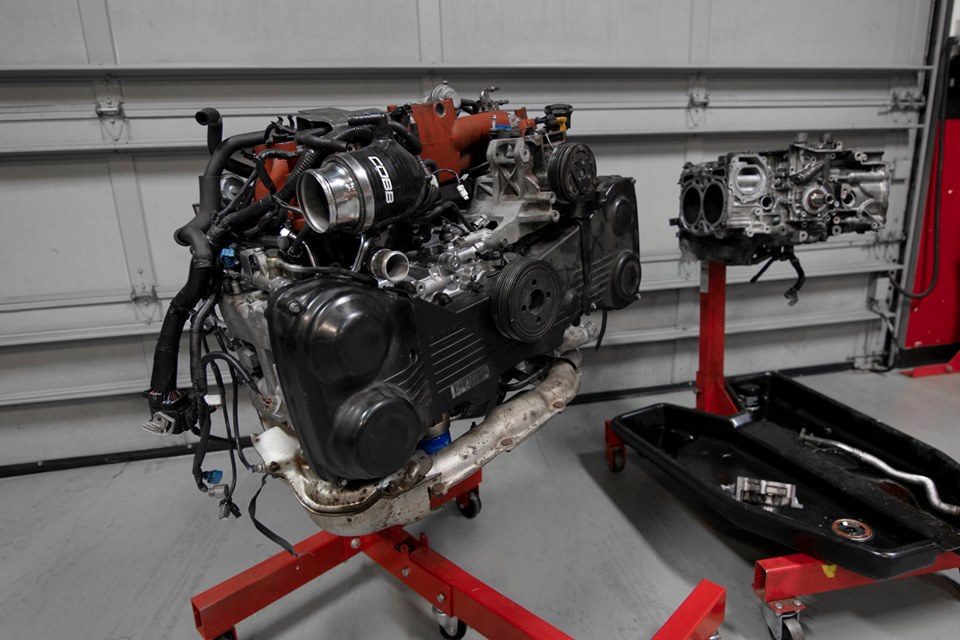 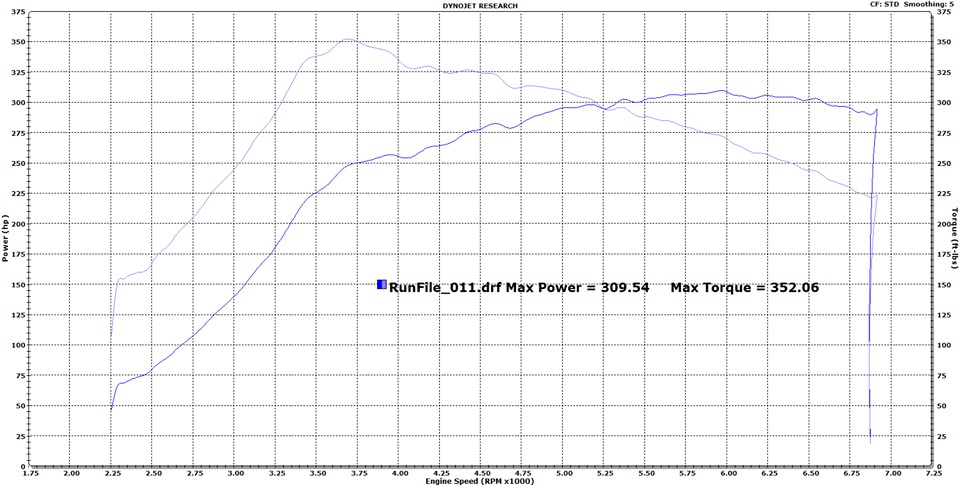