Steve brought his 2015 Subaru WRX STI back in for the next round of work! First round, Steve came in with a goal of a super-responsive 400awhp & 400lbft on pump gas, while also laying the groundwork for more power down the line if (when) he wanted.

After a few months ripping around at 400awhp/400lbft, Steve started getting the itch for more power. Willing to make some sacrifice on response for more top-end performance, he opted to upgrade to an ATP Turbo packaged stock-placement Garrett GTX3076R Gen-II turbocharger, along with a Killer B Motorsport equal-length header and up-pipe. Once Alex wrapped the mechanical work in the shop, Matt strapped her down to the rollers for Vlad to perform a recalibration via COBB Tuning's Accessport. The result? 456.91awhp & 443.19lbft on 93 octane, picking up 55.95awhp & 30.90lbft at peak, and ~100awhp & 75lbft in the top-end! While low-end and responsiveness did take a hit as expected, Steve reported that the increase in top-end performance was well worth the sacrifice!

Up next, Steve will be making the switch to Flex Fuel, and gunning for his end goal of 500awhp+! Stay tuned for more to come from this STI. 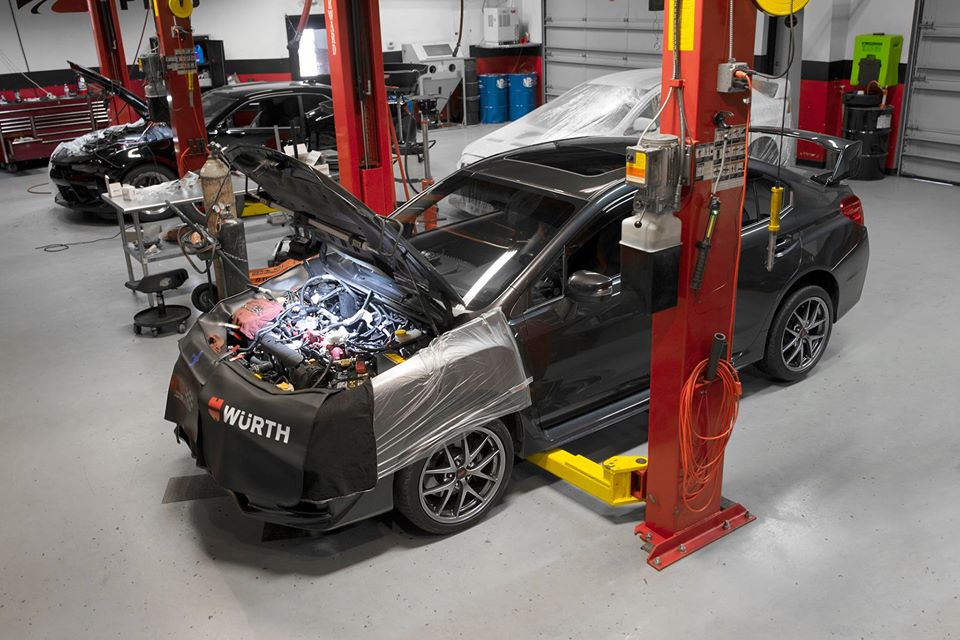 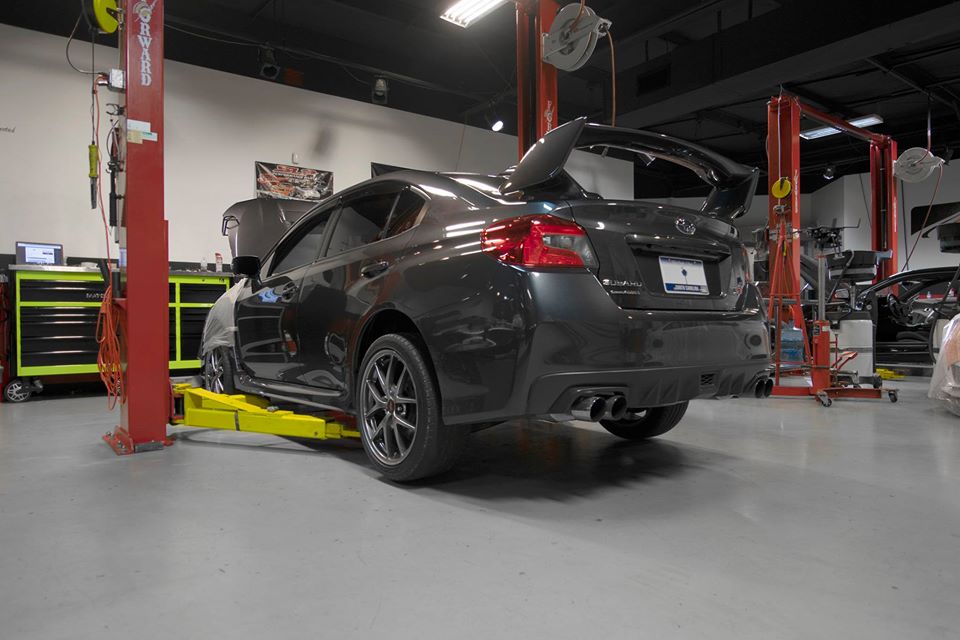 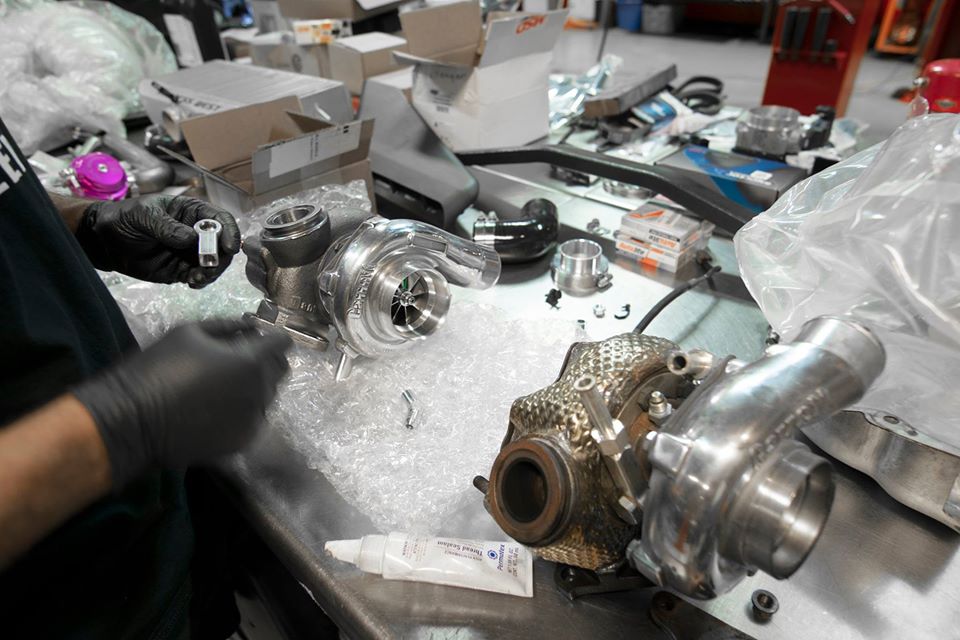 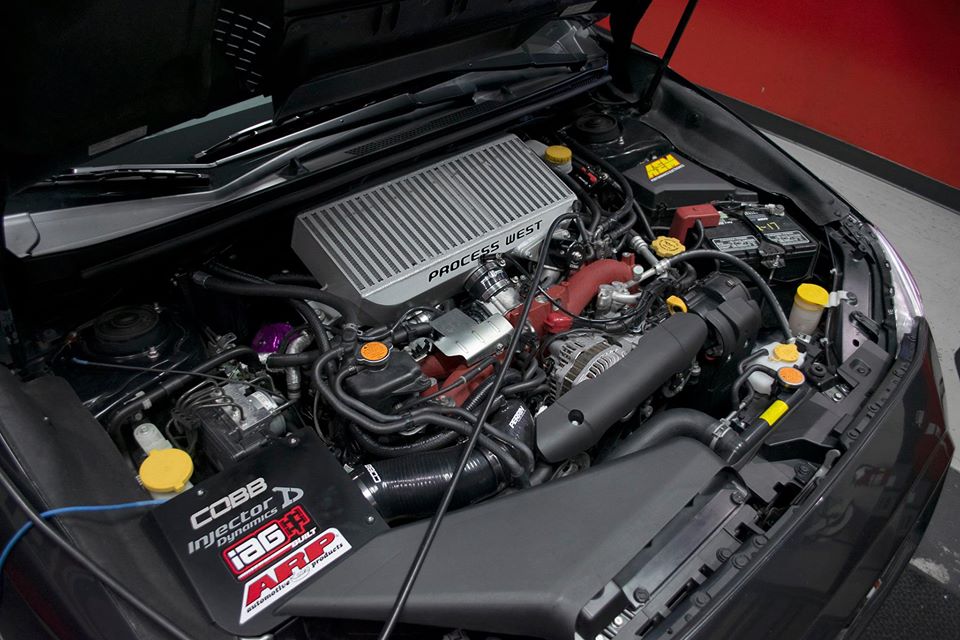 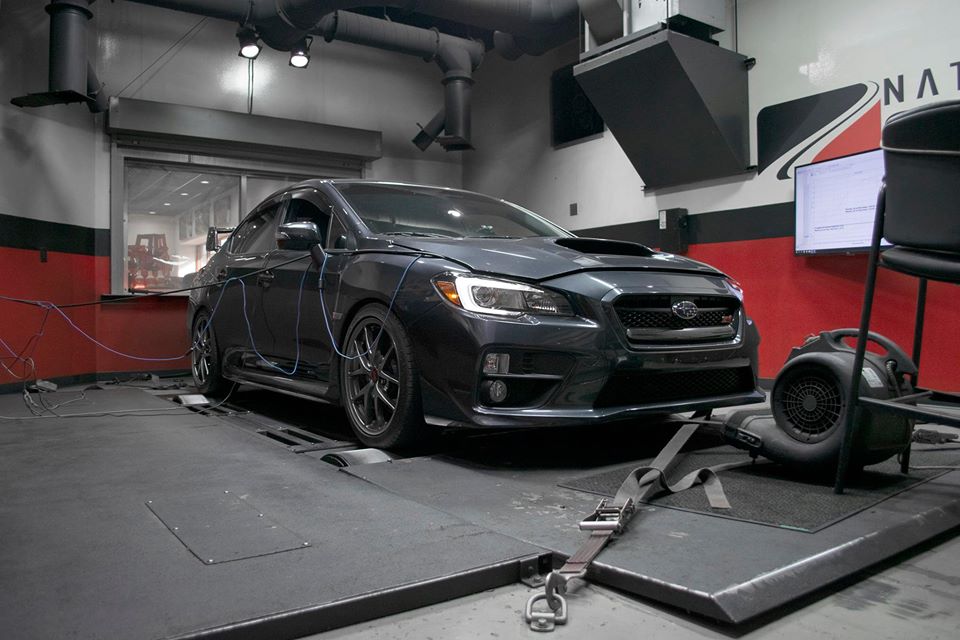 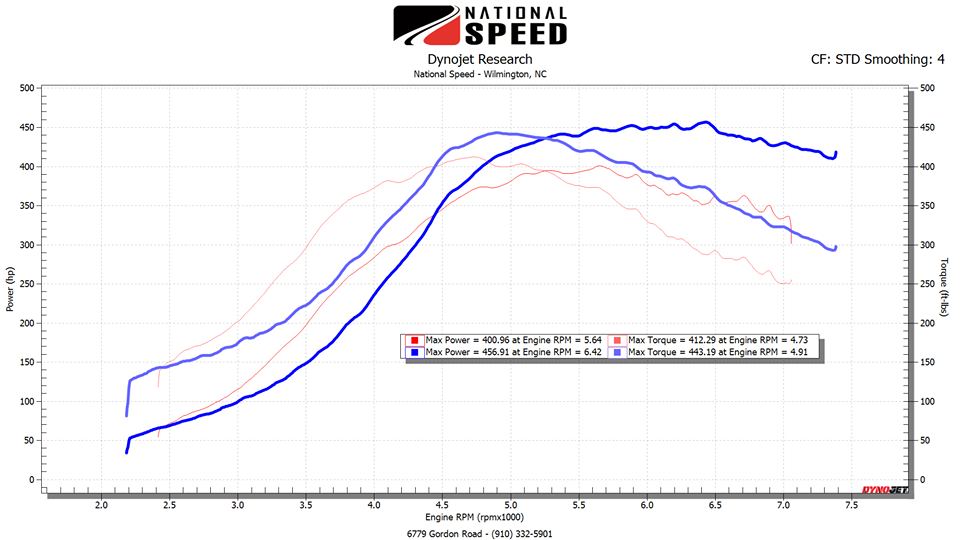