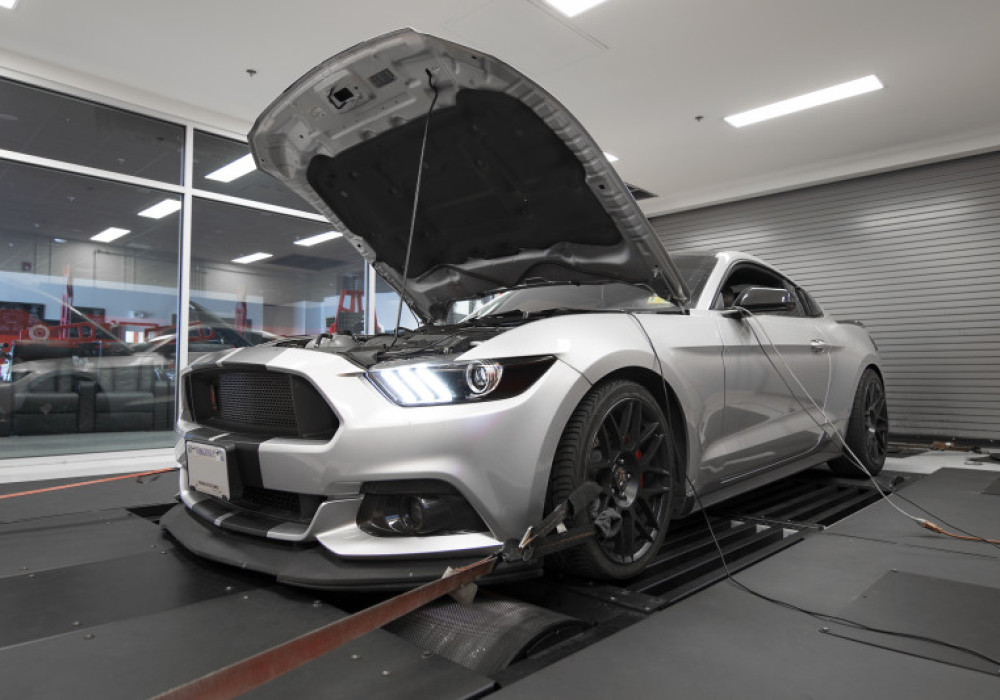 Sinong's 2015 Ford Mustang EcoBoost is alive, and better than ever! After suffering an engine failure, Sinong decided to take the opportunity to lay groundwork for future power goals, and upgraded to a Modern Automotive Performance built short block. After Louis wrapped up the mechanical work in the shop, she hit the rollers to get dialed in by Vlad via COBB Tuning's Accessport. 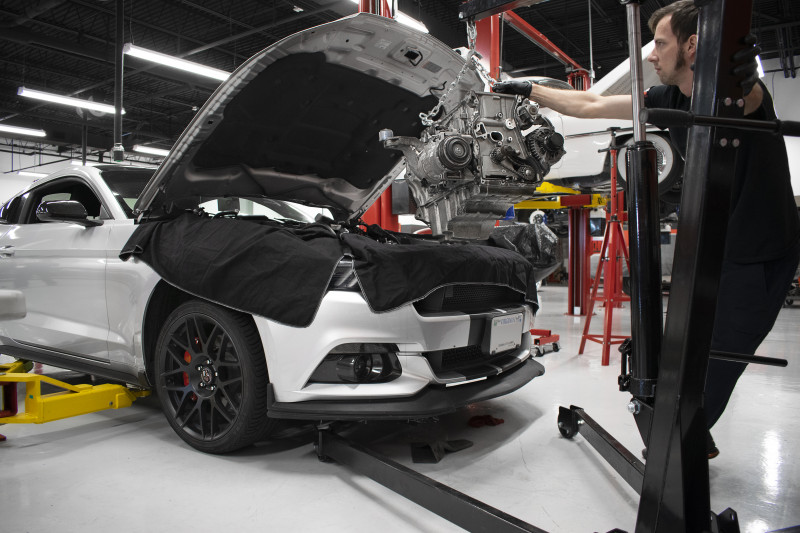 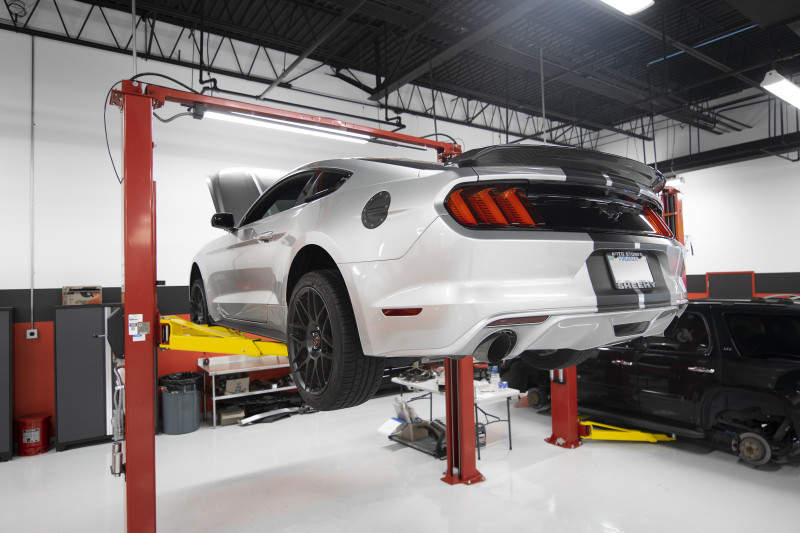 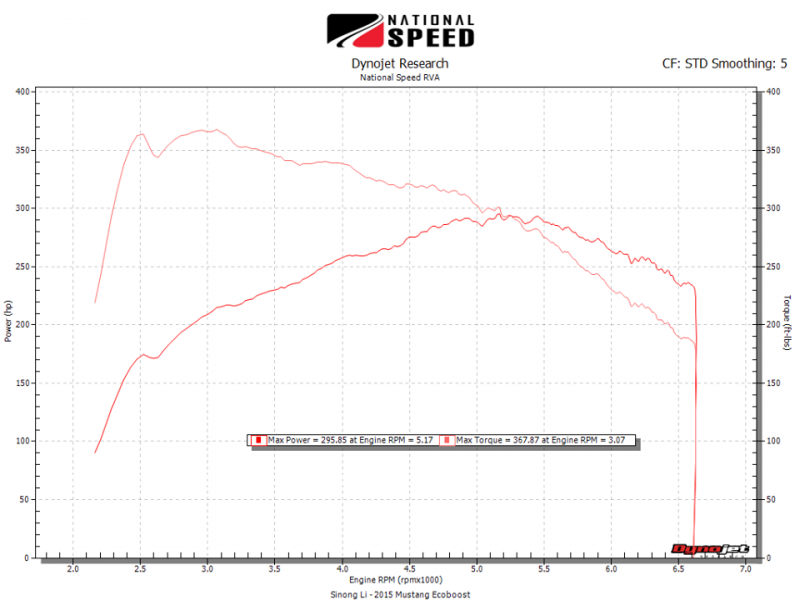 Reach Out To National Speed Today To See What We Can Do For You!