Sean has been bringing his cars to National Speed since 2008, and over the years, has brought in quite a variety: 370Z for bolt-ons, EVO X for a full build, '66 Nova for a ZZ454 engine swap & build, all leading up to his latest project, his 2016 Chevrolet Camaro SS. And back in November of 2017, Sean brought her in for a Magnuson Superchargers Heartbeat TVS2300 supercharger system, a Roto-Fab, LLC intake system, Stainless Works long-tube headers & complete exhaust system, and a custom calibration by Vlad via HP Tuners, coming in at 546.80whp & 545.77lbft through the 8L90E. Hell of a nice starting point! 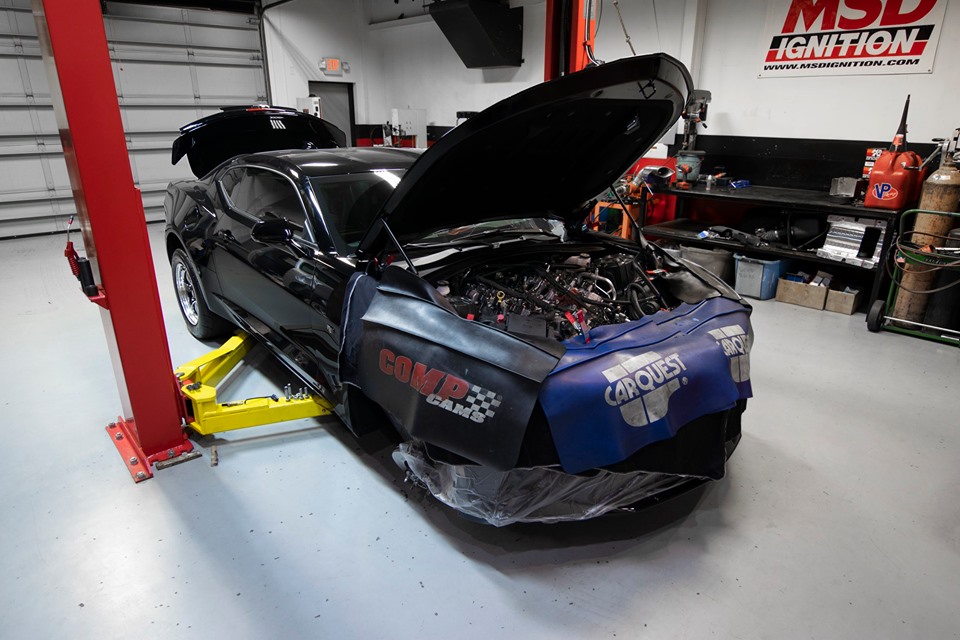 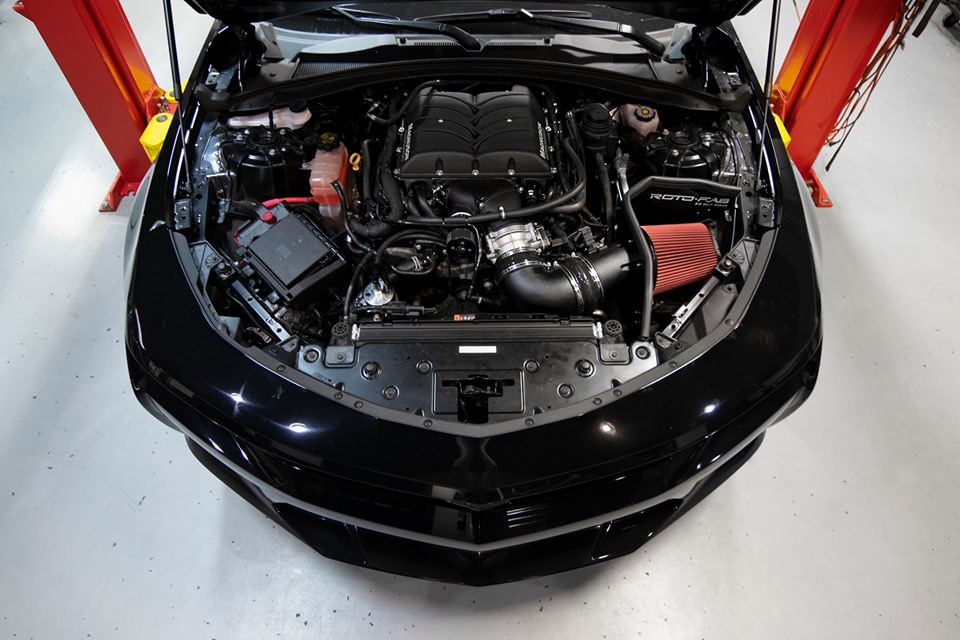 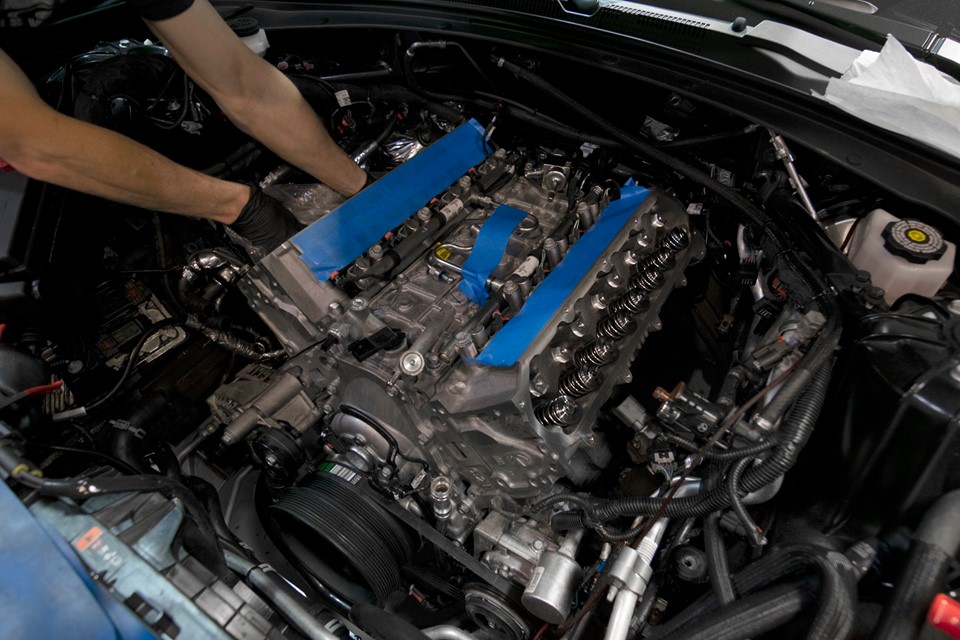 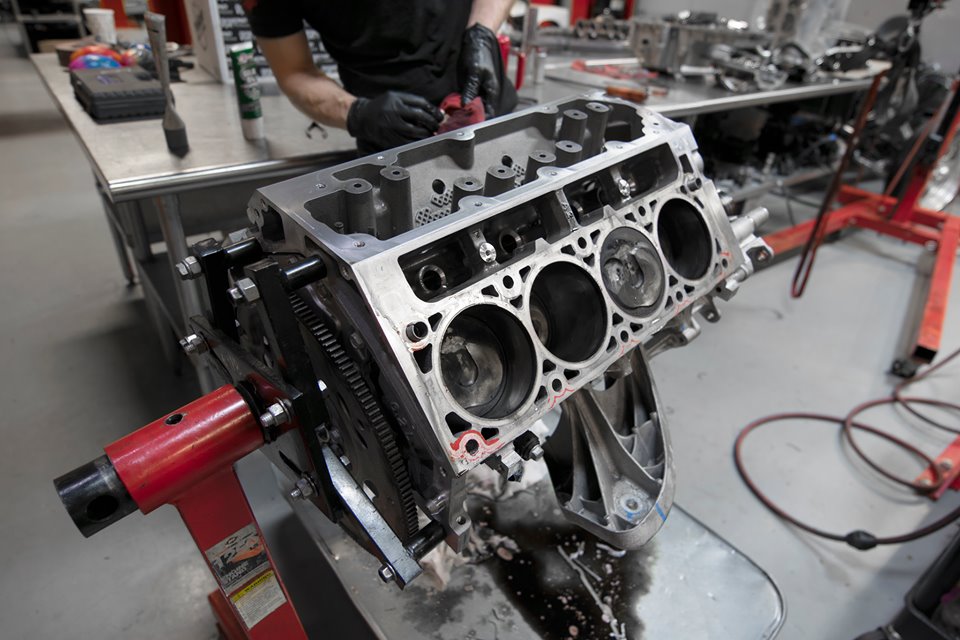 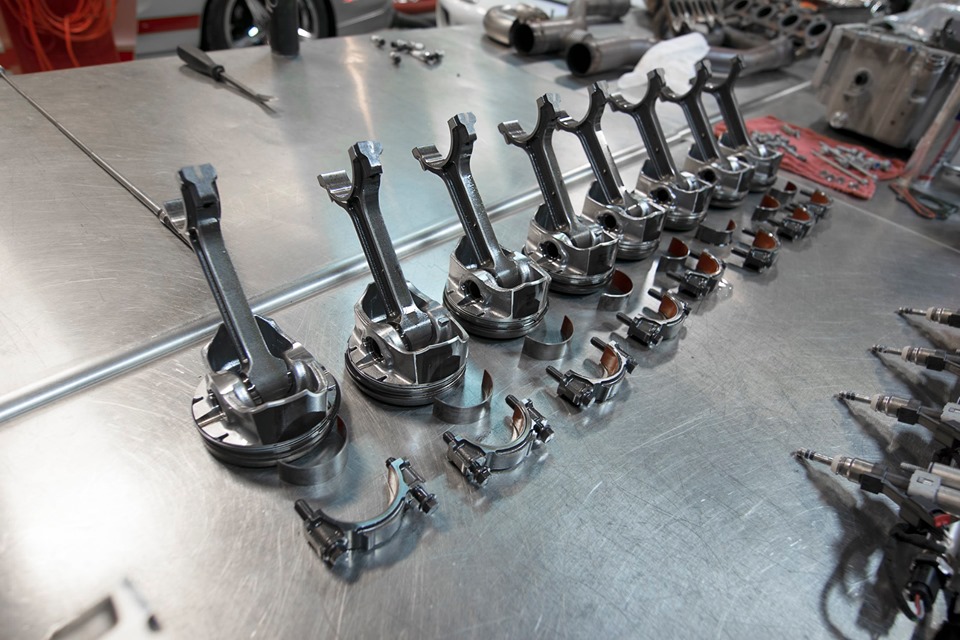 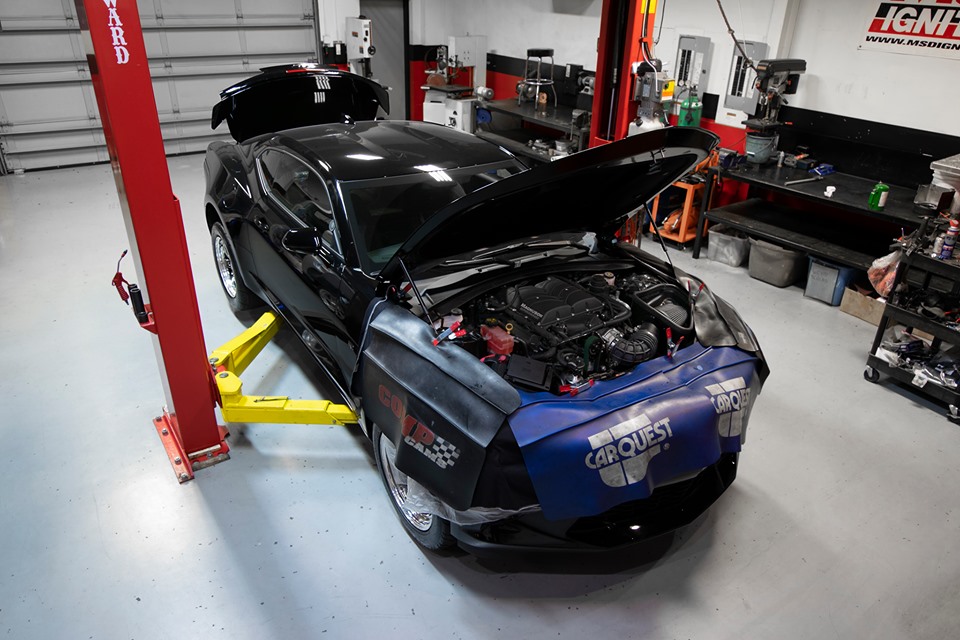 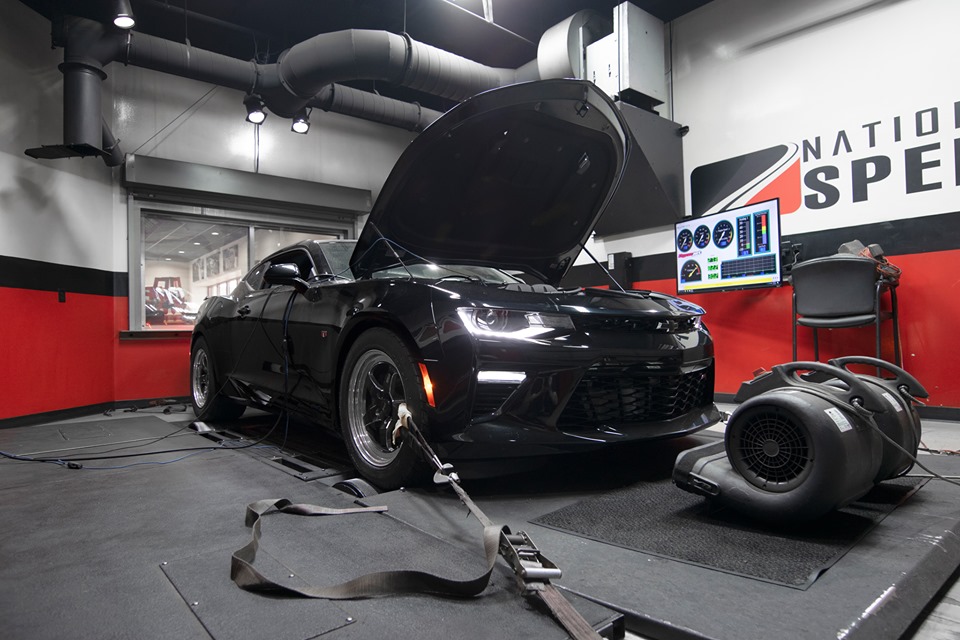 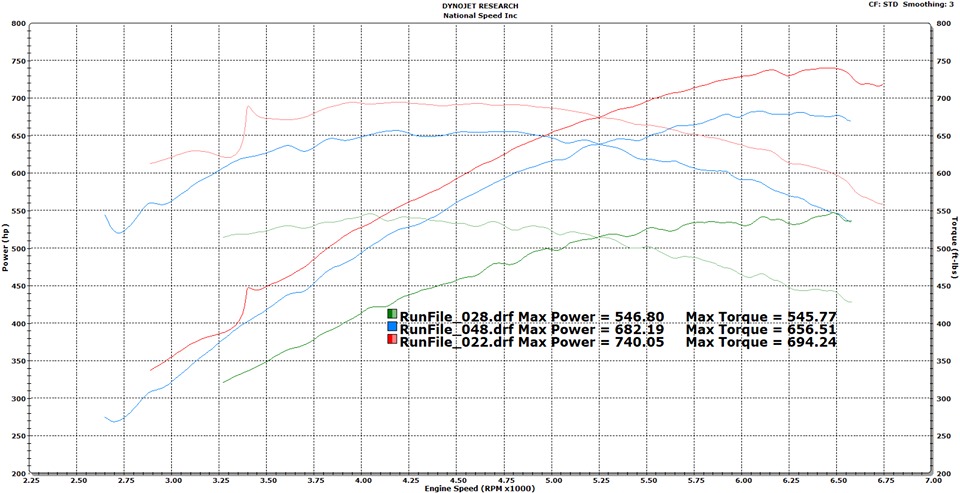