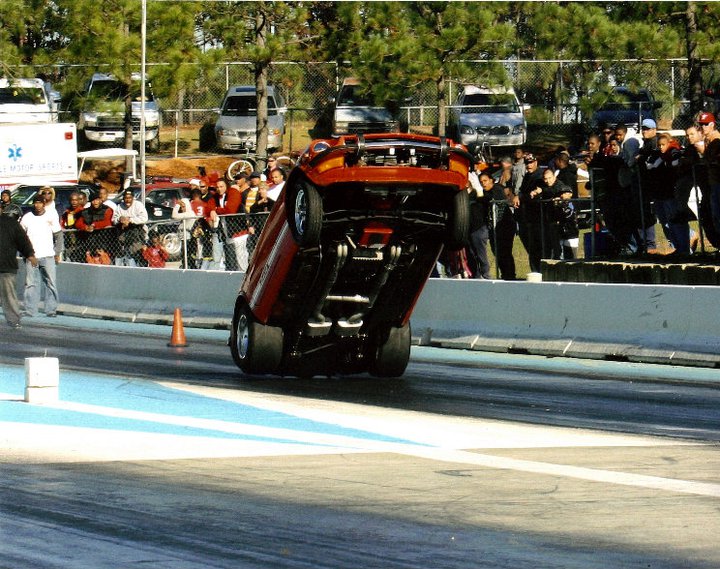 Unlike most businesses in this economy, National Speed is in a constant state of growth and is employing hardworking and driven automotive enthusiasts.

Here are 3 of the recent new hires here at National Speed.

Keith is a driven and hardworking automotive enthusiast to the core and embodies the passion and spirit that National Speed stands for. As a US Army veteran, Keith received a purple heart for injuries received during combat, but not before being instilled with discipline and the commitment to both learn and perform under pressure. Upon being honorably discharged from the Army, Keith pursued his automotive passion and attended UTI where he graduated with a 4.0 GPA and high honors in the Automotive Technology program. After graduating from UTI, Keith opened up his own automotive performance shop to take his automotive passion to the next level. Speed, pushing the limits of a vehicle and getting it done the right way are what drives Keith to perform. Keith has years of previous dealership experience and is fully versed in every automotive system. Upon receiving a job offer from National Speed, he closed up shop and came to us to pursue his dreams of building world-class cars. In his free time, you can find Keith making fast passes at the drag strip in his 750whp Integra drag car or tearing it up at the drift course in his RB Powered 240SX Drift Car. We are thrilled to have Keith on board with us here at National Speed; He brings years of knowledge, dedication, discipline and a positive energy to the shop and is an invaluable asset to the team.

Mike was born with automotive blood coursing through his veins. Ever since he was a child he has been into cars, no doubt influenced by his family’s love for American muscle. When Mike turned 18, he went against the family grain and purchased his first Nissan 300ZX. He poured a lot of time and money into the car and his passion and pursuit of performance hasn’t relented since. Ever since the purchase of his first Z, Mike has been a diehard Nissan guy and is very active in the community, traveling to Z meets all over the country and drifting his highly modified 240SX at events. What drives him as an enthusiast is the appreciation and common bond car guys share worldwide, no matter the language or barrier. On the weekends, you can find Mike wrenching on his own cars or trying to learn new techniques and skills for sliding his 240SX all over the east coast. Mike brings a strong positive energy and a strong dedication to learn to the shop.

Greg has been driven by the automotive industry since birth and has always been a member of the local automotive scene.  As an automotive writer and photographer, Greg’s focus has always been the aftermarket sector and living in Wilmington, National Speed was always a hot-spot for activity and gorgeous cars. Greg has produced content for National Speed over the past few years as a Freelance writer and is driven by unique builds, quality and the bond that automotive enthusiasts share. Greg  produces fresh content for Internet Marketing and manages the copy-writing for the shop. Greg has a vast respect for every sector of the automotive community and appreciates the work involved, regardless of make or model. That being said, he has always been a Nissan guy at heart and has owned multiple modified 240SX’s. In his spare time, Greg can be found spectating at track events or building computers.