Joseph's 2011 Cadillac CTS-V rolled into the shop as an engine-less shell, with boxes of engine parts in the trunk, and a simple guiding goal: build his V2 into a reliable 700whp+ daily driver.

Once the mechanical work wrapped in the shop, Charlie strapped her down to the rollers for Vlad to perform a custom Flex Fuel calibration via HP Tuners, coming in at a strong 753.35whp & 721.20lbft on E85! Pound-for-pound, it is hard to beat a well-built 750whp V2 for a daily driver. 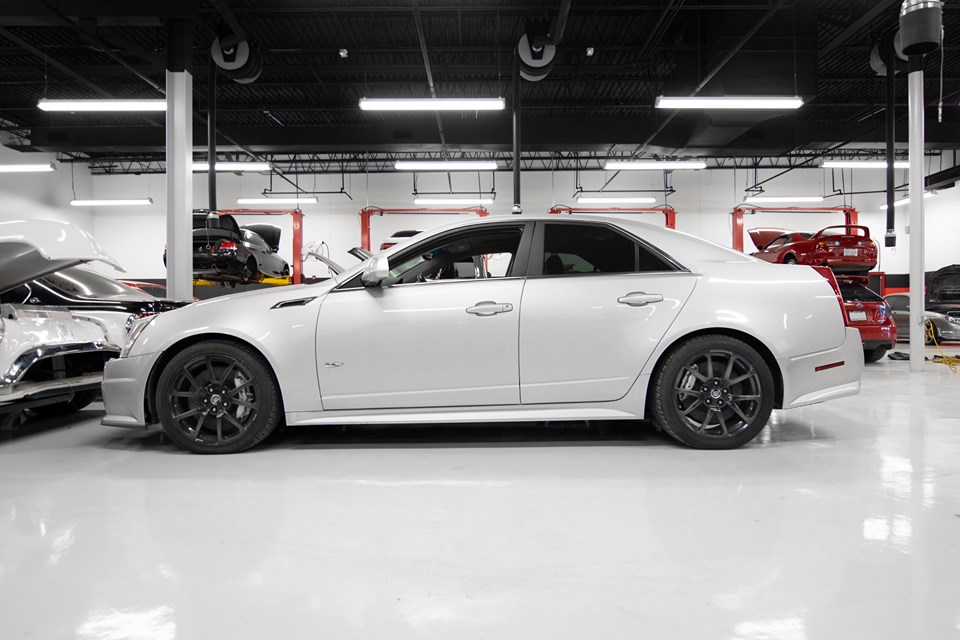 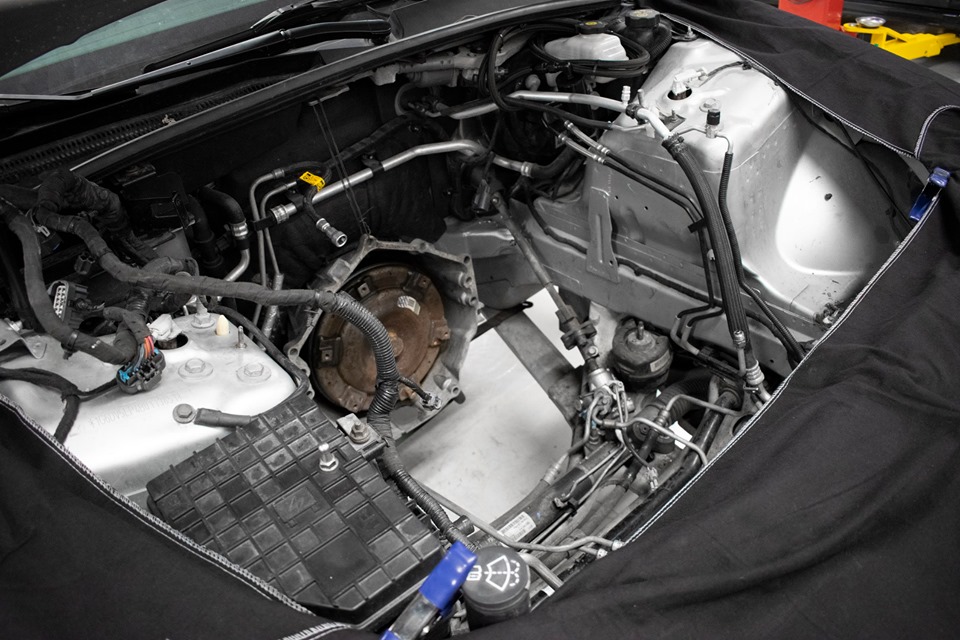 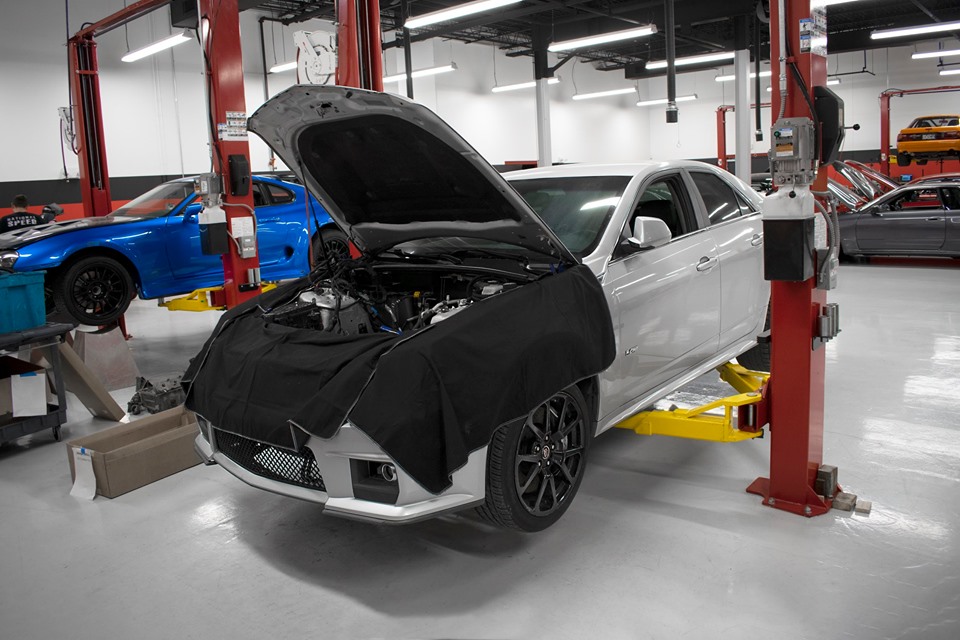 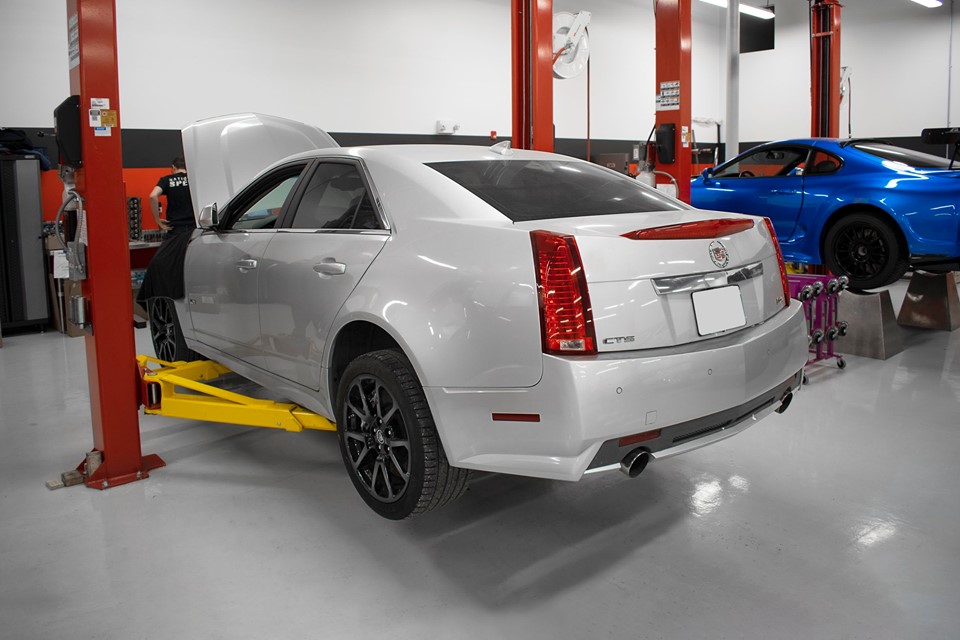 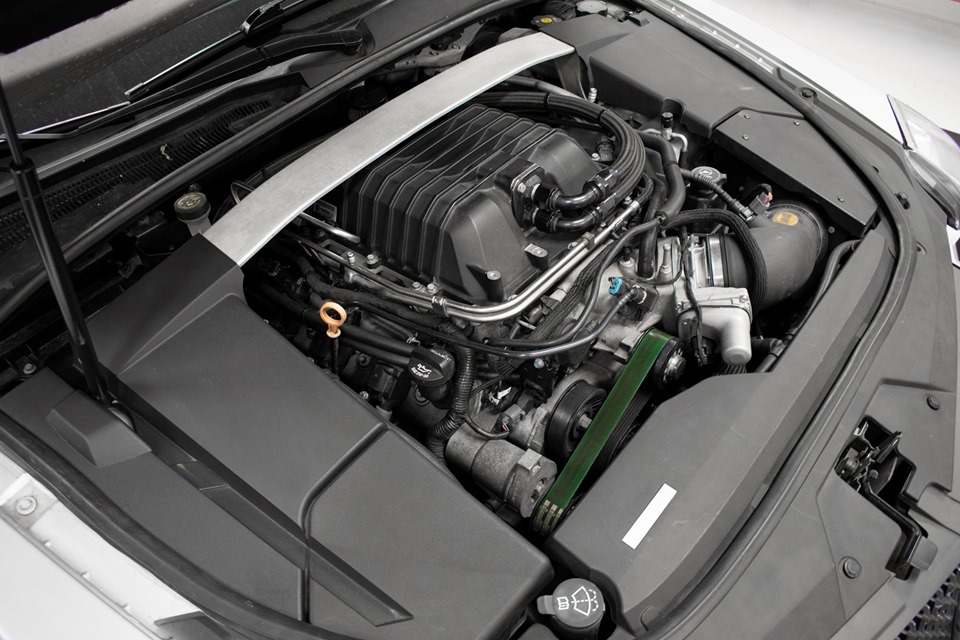 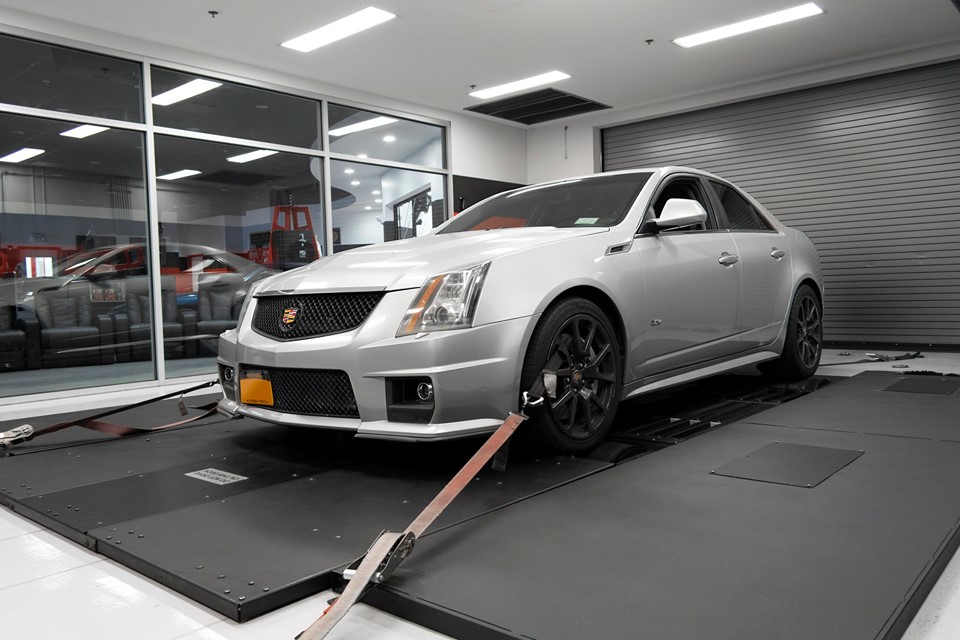 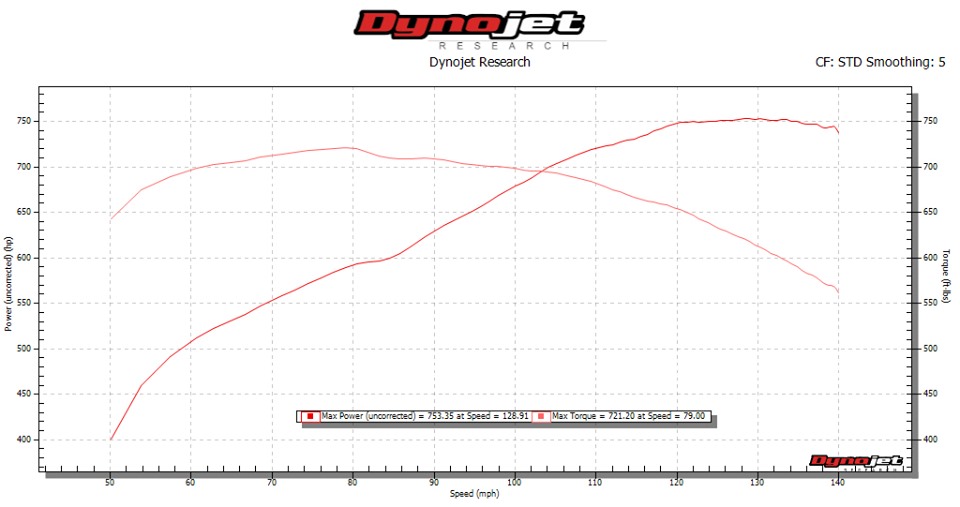